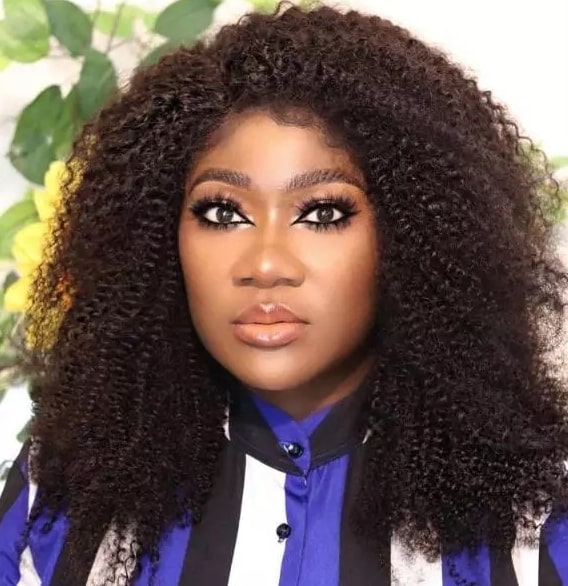 Beautiful Nollywood actress Mercy Johnson Okojie  has broken her prolonged silence on a cancerous mole that was discovered on her neck few years ago. 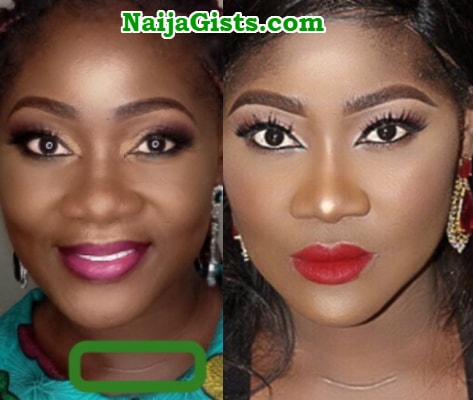 The mother of 4 revealed this to veteran actress Joke Silva in her cooking show, Mercy’s Menu.

She stated that she and her husband had to face their new reality, as she has no choice than to stick to a lifetime of medication. 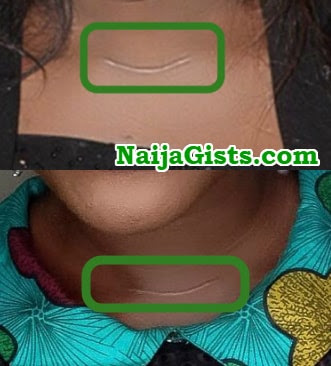 According to her, her last born was six months old when they found out about it. She had to perform a surgery and was, thereafter, placed on medication for the rest of her life.

“I had a scare. I had a cancer scare. It was like a journey for us because of the kids. My last born was six months at that time.

“We had to understand that this is our new reality. Let’s get the surgery done.

“They said I was going to be on medication for the rest of my life. It was a reality that we had to sit down with”, she stated.