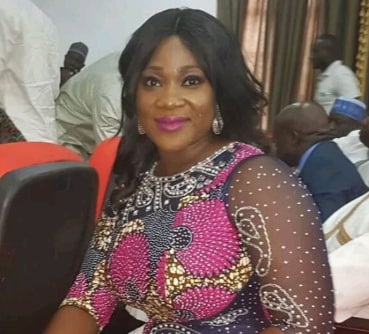 Mercy Johnson Okojie Amazing Success Story Will Inspire You To Never Give Up!

Do you know Mercy Johnson used to suffer in the early days of her career?. The hardworking mother of three who is now a force to be reckoned with in the movie industry is the epitome of a strong woman.

The shinning stars we see all around her today did not suddenly appear. She had a hard-knock life growing up. To begin with, her education was altered in many ways. Dropping out of school on several occasions, hawking water on the streets and serving as a house help to earn money. Later on, in life, she used the money she had saved up for school to try to get into the higher institution.

Mercy Johnson flowed with her first role as a maid, and she killed it

At the time she failed the entrance exam. So, she began seeking jobs in the movie industry to earn even more money.

She landed her first role as a housemaid in the movie ‘The Maid’. It happens to be an act that she is familiar with since it is something she has done a lot of times in the real world. She flowed with the role and totally sold out after that. Report with Nollymania