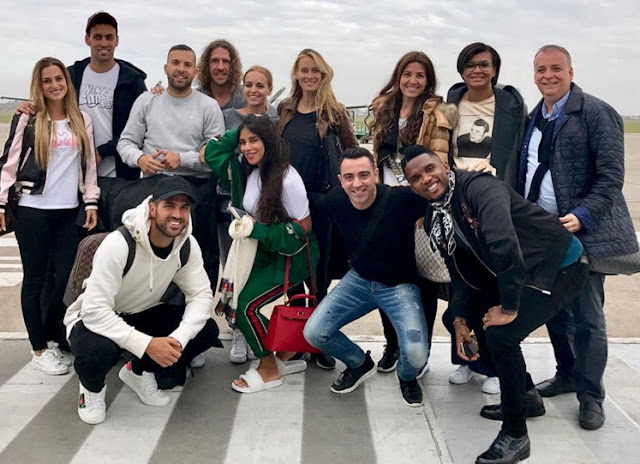 Those seen disembarking from a private jet at a small airport in Rosario yesterday include, Suarez, Puyol, Fabregas, Eto’o, Neymar,Xavi Hernandez. 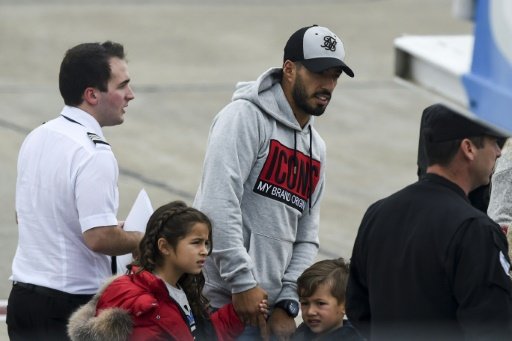 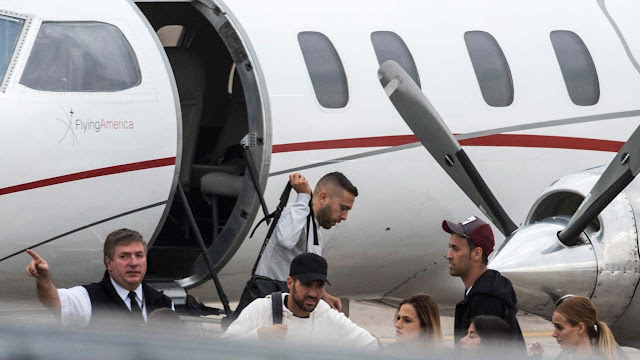 Meanwhile, 300 police officers have been deployed to Rosario city to ensure the safety of the 260 guests invited to the wedding since the city is considered one of the most dangerous cities in Argentina.

As the birthplace of the bloody drug gang Los Monos, the homicide rate in Rosario is doubled the national rate.