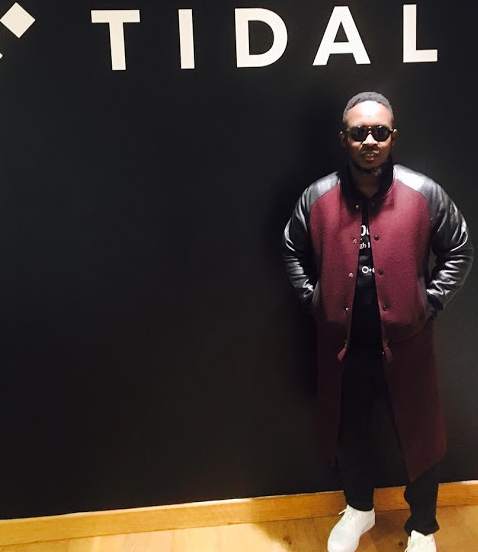 He was seen posing with executives of the company but was not seen anywhere near Jay Z.

Before Tiwa Savage was signed to Roc Nation, she took a trip to New York with Don Jazzy to meet Jay-Z.

She later posted the photos online and few days later, she announced she has been signed to Roc Nation.

Here are latest photo of Abaga posing around with Jay Z out of sight. 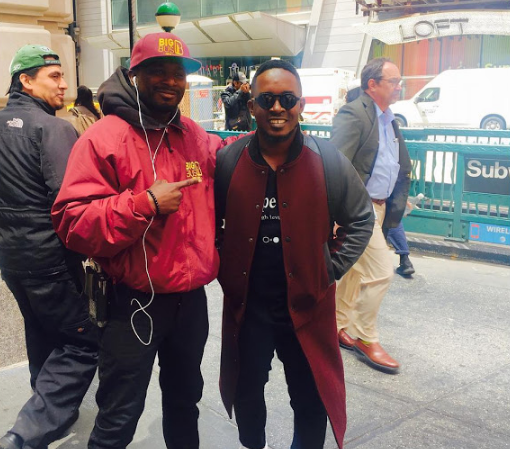 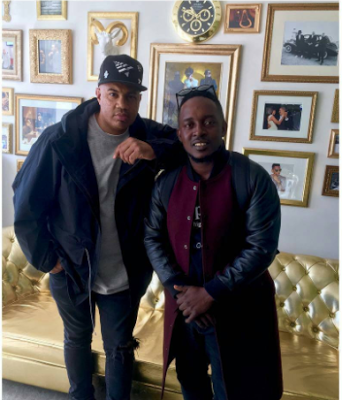 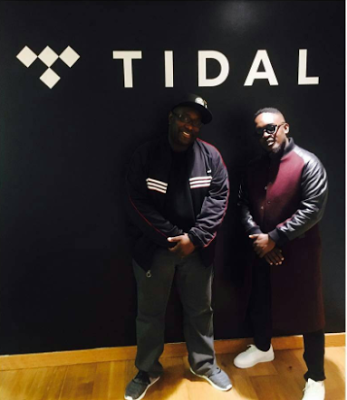 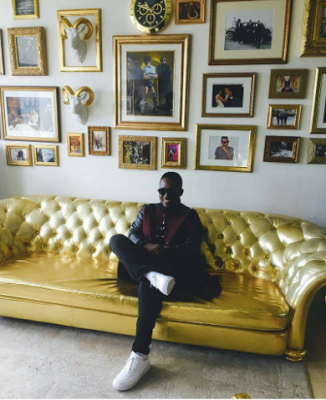