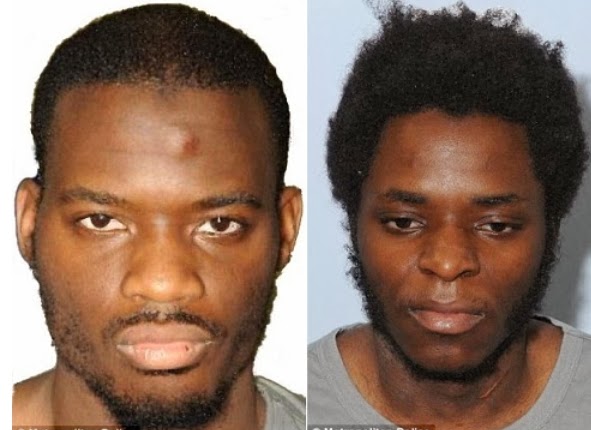 Two British-Nigerians who killed a soldier in Woolwich on the 22nd of May, 2013 have been found guilty of murder.

This happened while Lee Rigby was returning to work on that day.

A Presiding Judge, Mr Justice Sweeney has found the two guilty of murder.  Their sentencing hearing has been scheduled for January. 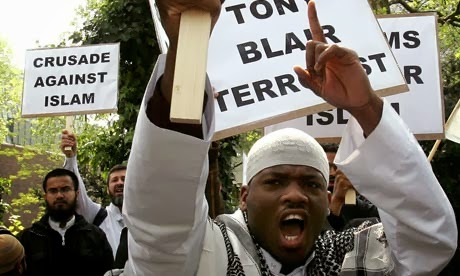 In a recent interview, Michael Adebolajo pictured above, an Islamic radical claimed he was a “soldier of Allah”. He further said the beheading of the British Soldier was an act of war against enemies of Islam.

What a distorted mind!