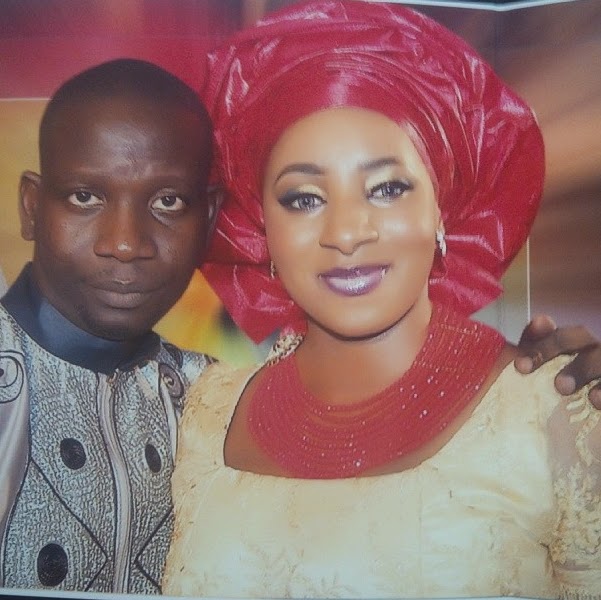 “One style what? If it is only one style that I have been doing with my husband, I would have lost him to all these skinny girls out there. If any wife decides to stick the missionary style she will lose him to the girls out there who are ready to go the extra mile and do lots of crazy stuff of bed to make the man happy.”

“To him (Pastor Olugbenga Oladejo), it can be a sin to God but I don’t see as a sin. It is very normal and a natural thing.

Let’s face reality and let us not deceive ourselves, if you have a man and you are not able to do all these sex styles, you would lose him to all these girls out there who are ready to drive him mad with these sex styles that come out everyday, it is important for wives to spice up the sex life in their marriage. It is the key to sustaining a happy home and marriage please.

Me I do the doggie style, spice it up, everything. I do all the styles please. I will advise women not to let any body mislead them, women, please always have good sex with your husband so he won’t have any cause to go outside”