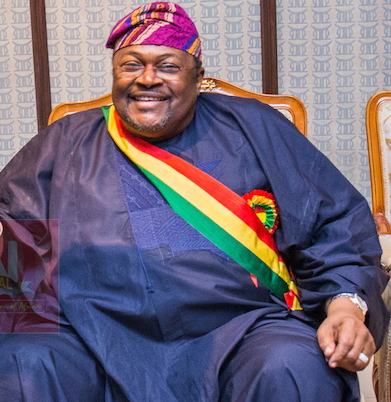 According to Forbes Magazine, Adenuga tops the richest Africans in 2016 with a net worth that jumped from $2.7 billion to 5.8 billion.

The richest Nigerian and Africa’s richest man, Aliko Dangote, saw his fortune drop nearly 28 per cent to $12.4 billion over the course of 2016.

Adenuga was the only Nigerian billionaire whose net worth increased in 2016.

Continue Reading
You may also like...
Related Topics:mike adenuga net worth in 2017, mike adenuga real net worth