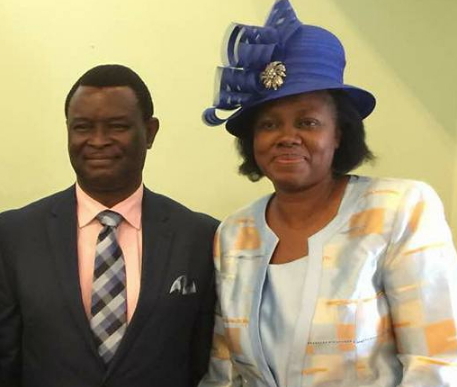 The marriage contracted in 1988 is blessed with three wonderful children (Darasimi, Dammy & Joshua).

Here is what the couple jointly said about their marriage, their children and the secret of their union: 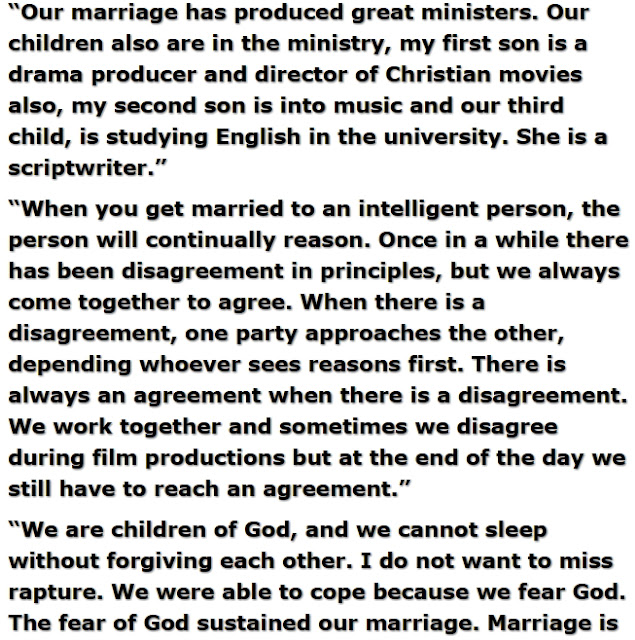 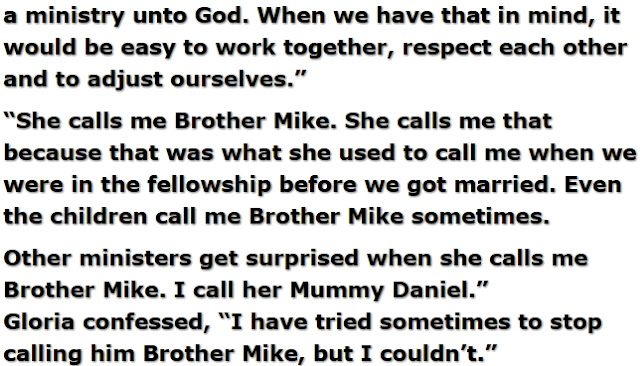 Here are some photos from their 29th wedding anniversary party 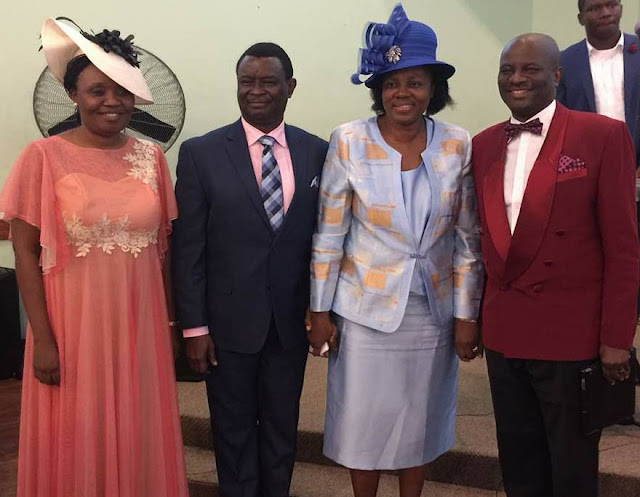 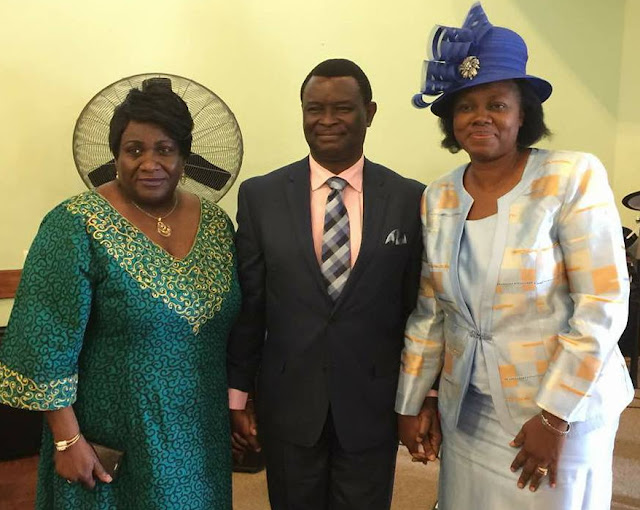 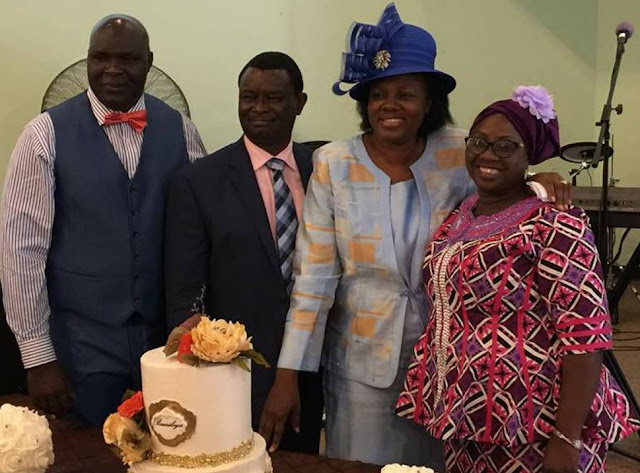 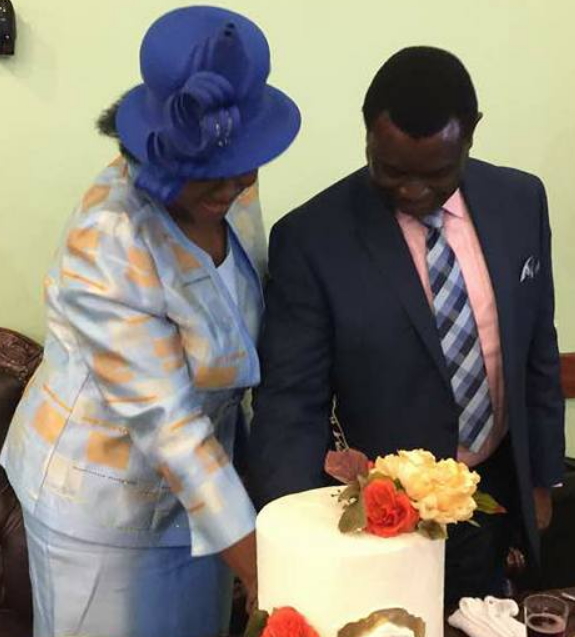 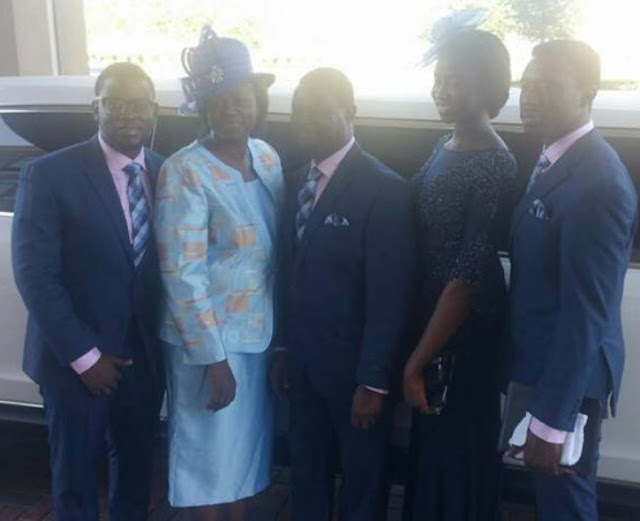 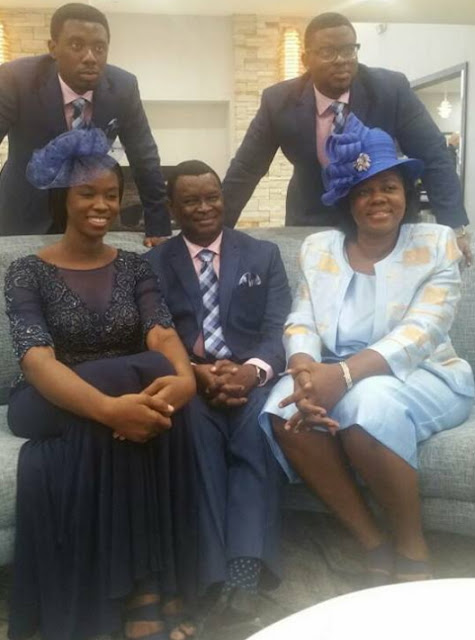 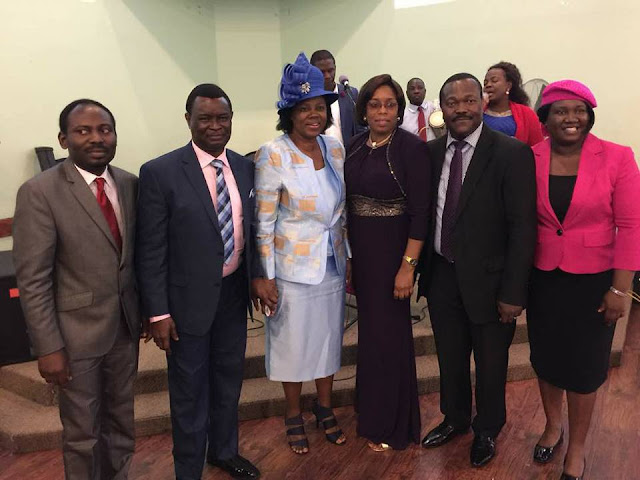 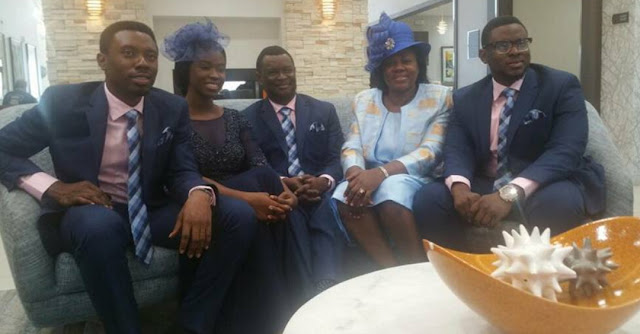 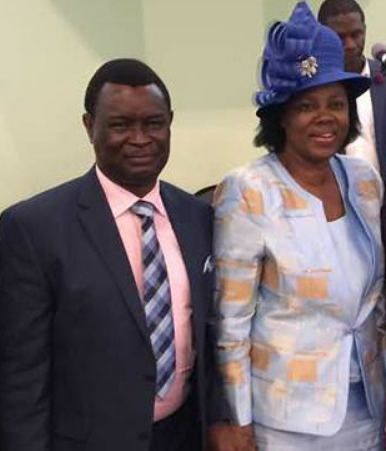 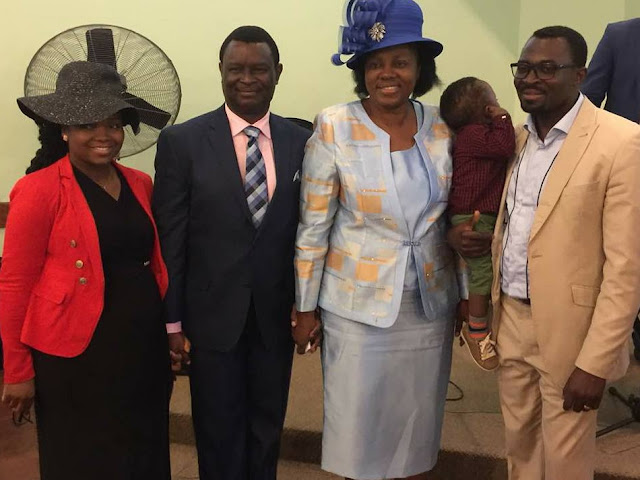 Happy anniversary to the couple.

Continue Reading
You may also like...
Related Topics:bamiloye, gloria, mike