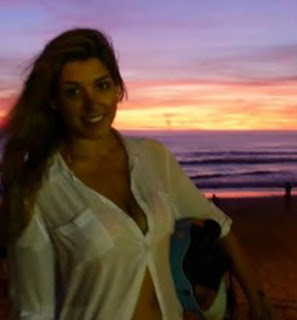 An Australian man has been left devastated after his wife died during their honeymoon in Fiji.

When his condition deteriorated on Thursday, she was rushed to the hospital where she was diagnosed with typhoid fever.

She reportedly went into coma and died in the hospital on Friday night while waiting for some specialists to attend to her. 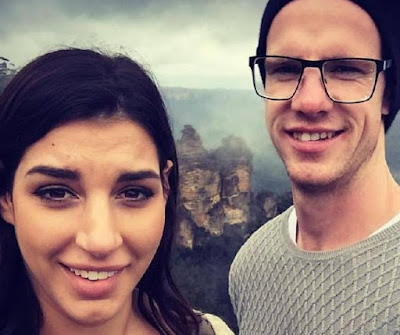 “I spoke to her and she told me she was scared she was going to die.
“I just told her I love her, ‘we’re going to get out of here, everything’s going to be ok’.
“She’d gone into septic shock, she was panting heavily, she could barely speak to me.” 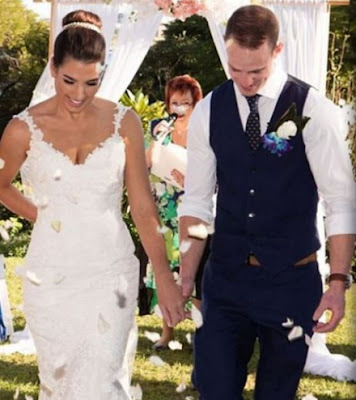