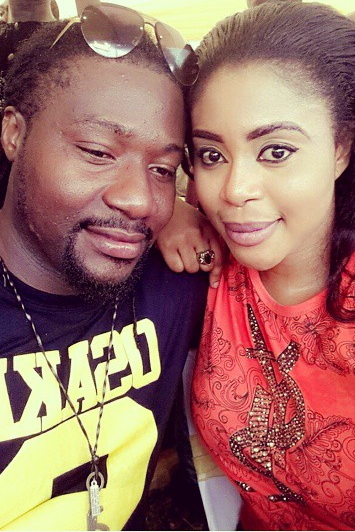 The actress told her fans that she’ll be getting married to the man of her dream, Nollywood actor Charles Billion in two months time.

Mimi promises to give fans the exact date before September.

Check out another photo of Mimi and her boo below 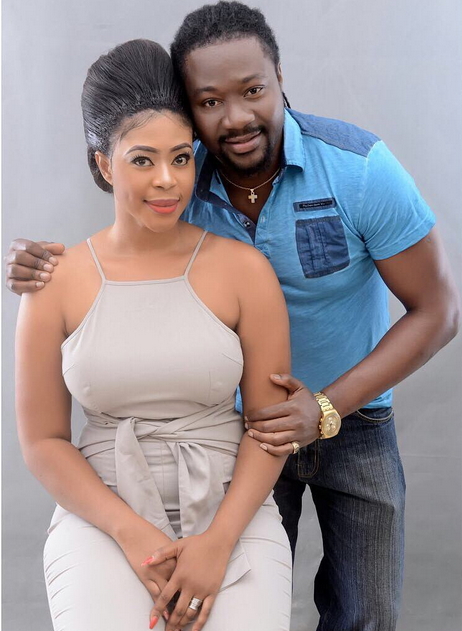 The actress in a recent interview said her viral wedding photo was from the set of a Nollywood movie where she played alongside her fiance. She admitted that it was a publicity stunt for the movie.