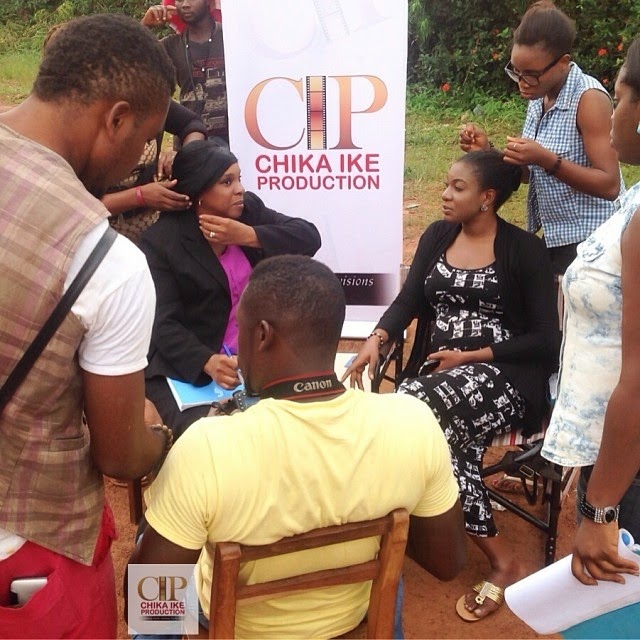 The movie titled ‘Miss Teacher’ is currently being directed by Serah Donald, her manager.

To save cost, the actress employed a lot of new faces. The young actors who featured in Chika Ike’s first movie are Amaka Chinemeze, Somadina Adinma and Osita Oluchukwu. 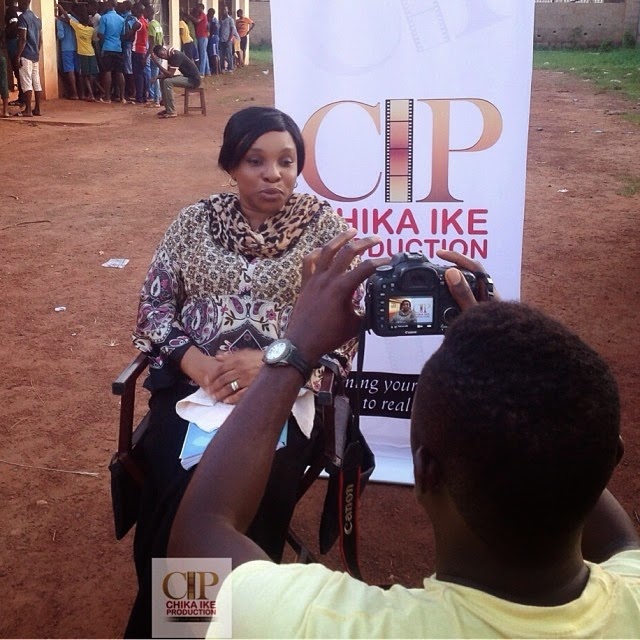 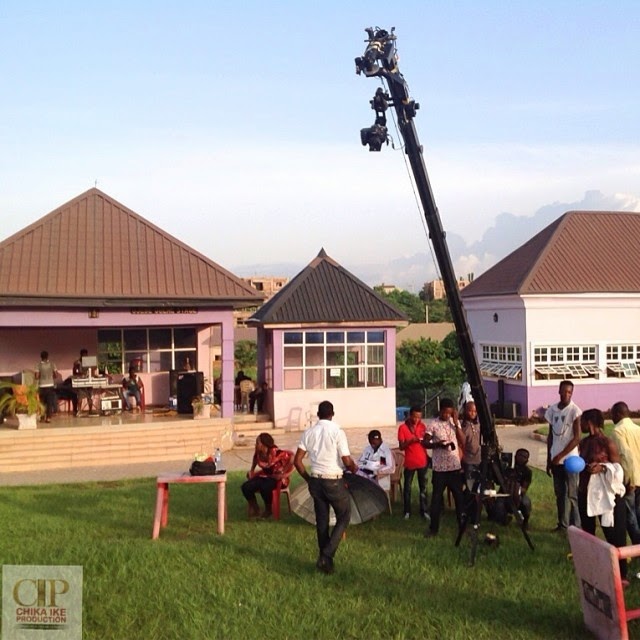 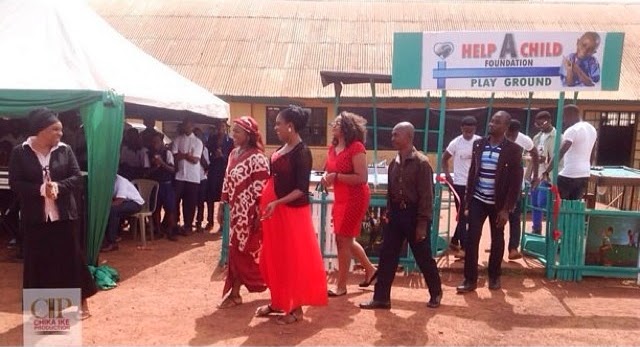 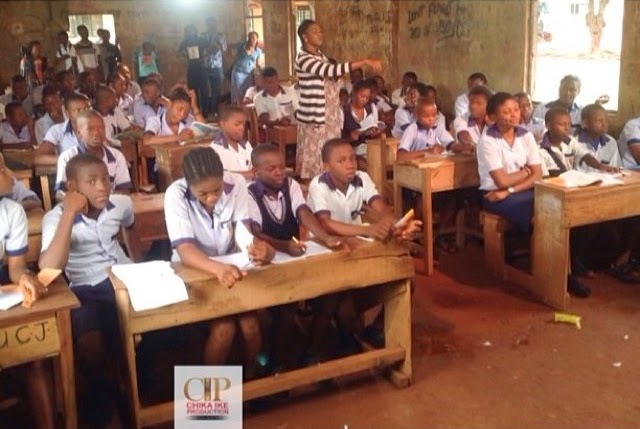 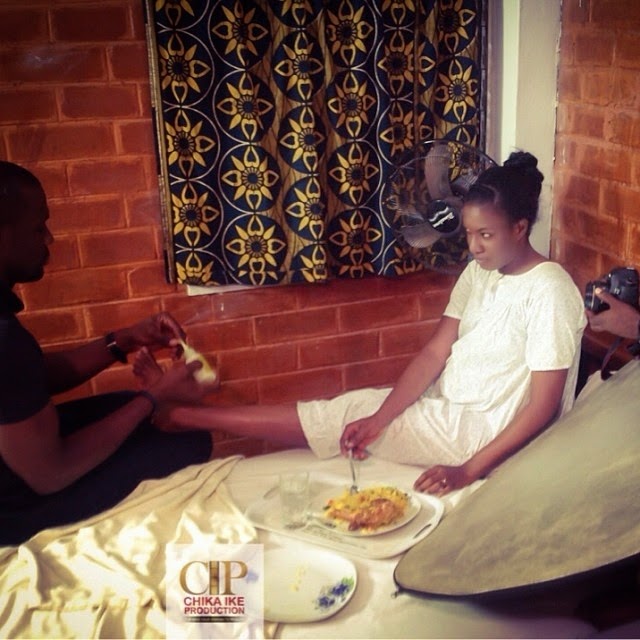 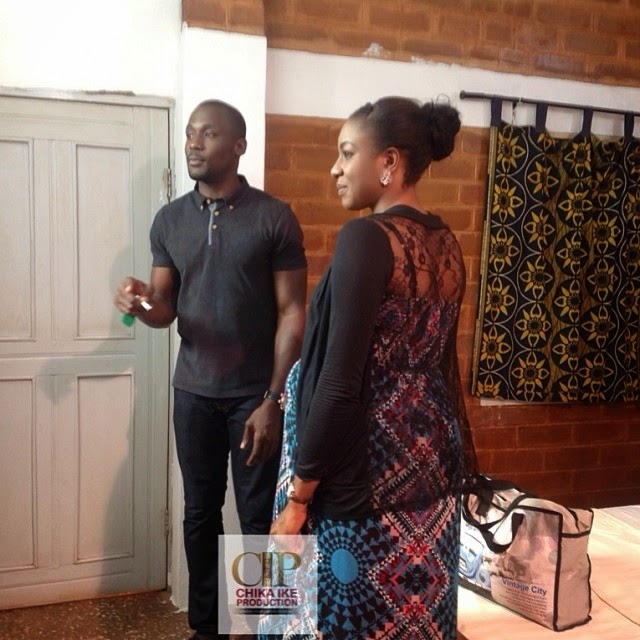