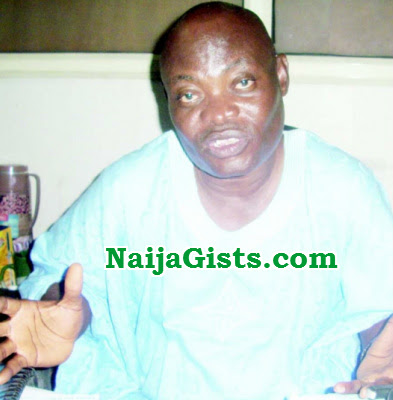 There was shock and lamentation at 8, Jessa Street, Egbeda, Lagos yesterday after a missing two-year-old girl, Rachael, was found inside an 80- feet well.

Rachael was found inside the well a few hours after her father, a lecturer at the Lagos State University (LASU), Ojo, identified as Gbenga, went to Abeokuta to forcibly take her from her mum, Busayo. This came as two houses were also burnt in Lagos.

Rachael was said to have been found inside the well, minutes after she and her father reached their Lagos residence. The girl’s mum, on hearing the news, fainted. Busayo’s relations were angry over the manner Gowon Police Station was handling the incident.

“The DPO said we should quickly go and bury the girl. But we want proper investigation to be carried out,” one of them said.

Busayo, who resides in Abeokuta and working with the Ogun State Ministry of Finance, reportedly told the police at Gowon Estate Police Station that she had always taken good care of Rachael until Gbenga came to take custody of the girl. 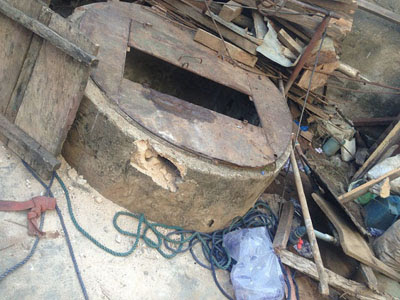 The well where Rachael was found

A police source said: “Gbenga went to Abeokuta to forcibly take Rachael from her mother. He brought her down to Lagos. On their arrival, Rachael was playing in backyard and fell inside a well that was uncovered. The couple had two kids; a boy and a girl.

“The man wanted his wife to resign and move down to Lagos to stay with him, but she refused. The man went to Abeokuta on Monday, picked the girl against his wife’s wish. He left the girl to go and buy bread. When he came back, the girl had fallen inside the well.” The Director of Lagos State Fire Service, Rasak Fadipe, confirmed the incident.