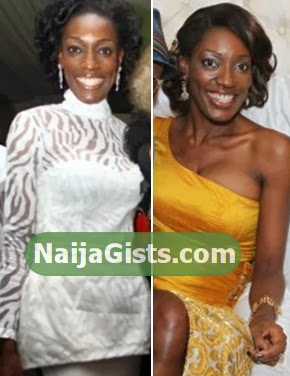 Years after her marriage crashed, one of the daughters of late Nigerian politician Chief Moshood Kashimawo Olawale Abiola, Tundun has converted to Christianity.

Tundun Abiola and Atama Shaka Atta got married in May 2009 in London at the Claridges Hotel, Mayfair, London.

According to sources in the know, Tundun was said to retorted that she got to a point that she wasn’t happy, but had tried her possible best to mend it and make it work. But alas! It didn’t work out. Though very miserable, she had to move on with her life. It became a struggle sort of. So she moved in with her mother, Chief Mrs. Adebisi Abiola.

Months after moving in with her mother, she fell in love with her newly found faith, Christianity. She has given her life to Christ and has changed her Muslim name from Hawa to Victoria.

Her former husband, Atama has since moved on.