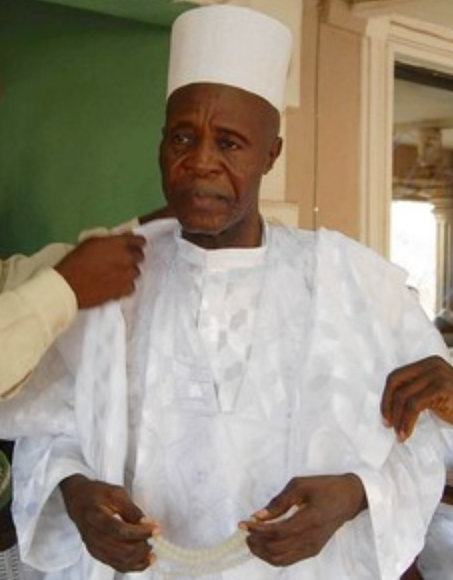 Highly controversial Islamic cleric who stirred up controversy last year for marrying 97 wives has passed on.

Alhaji Mohammed Abubakar popularly called Masaba Bida reportedly died at the age of 93 in his house in Bida Niger State yesterday after a brief illness.

His assistant said he lost his battle to the undisclosed age related illness around 2:30pm yesterday.

Salawudeen Bello added that his late master will be buried in Bida today Sunday the 29th of January 2017 at 10am. Here is what Bello told NAN yesterday on how Masaba had premonition of his death.