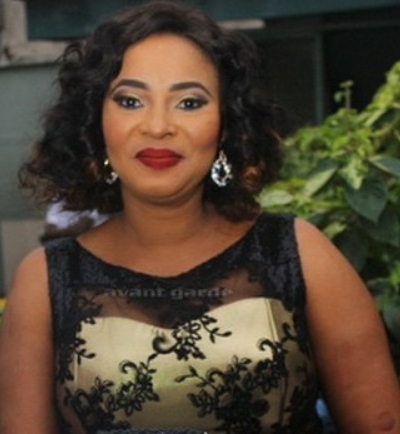 According to insiders, the two arrived Nigeria to coordinate the release of the remains of the actress.

Though a source revealed to NG yesterday that the body of the actress is already enroute to Lagos, we learnt she might arrive today Wednesday the 31st of May 2017 if everything went as planned and that her arrival will not exceed this week.

We also learnt that her burial will hold immediately after arrival.

Insiders disclosed to NG that Moji Olaiya’s body will arrive in the company of two Canada-based women and her baby daughter.

The actress died on Thursday the 18th of May 2017 in Toronto due to childbirth complications at the age of 42.

Official Photos: Stephanie Okekere Linus Visits Congo On Int’l Day To End Obstetric Fistula
Ohio Mother Who Claimed She Killed Her Children To Save Them From ‘Evil World’ Charged With Murder