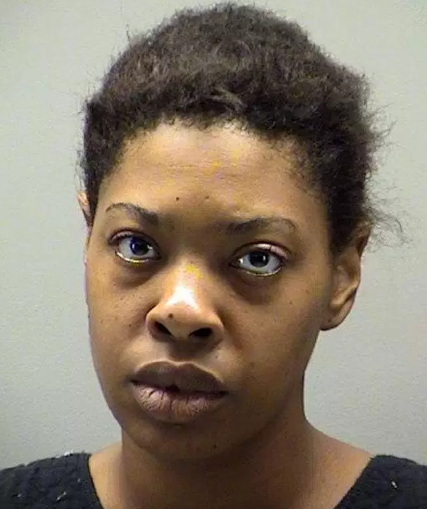 May 31, 2017 – African American Woman Who Claimed She Killed Her Children To Save Them From Evil World In Ohio Charged With Aggravated Murder

A 30-year-old mother of two based in Dayton Ohio has been charged with aggravated murder for allegedly killing her two children by shooting them in the head.

Claudena Helton was yesterday charged with aggravated murder for the death of her 8-year-old daughter and 6-year-old son.

In court documents, the Dayton woman admitted that she shot her children in order to save them from the evils of the world. 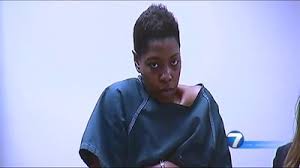 She was said to have shot her children in the head and took them outside to the front yard for everyone to see.

Residents of her area who saw what had happened called police.

The children were rushed to the hospital but they didn’t survive.

If convicted Claudena Helton could get death penalty.

Continue Reading
You may also like...
Related Topics:children, evil, ohio, save, shot, woman