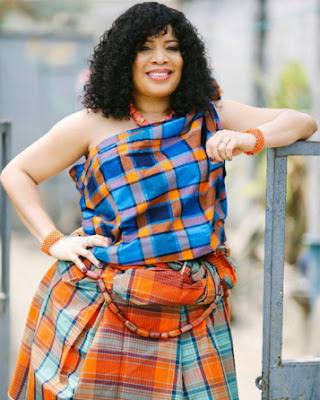 Exactly 12 years after her first marriage to Lagos socialte Dejo Richard crashed, the beautiful mother of one has begun another journey into matrimony. 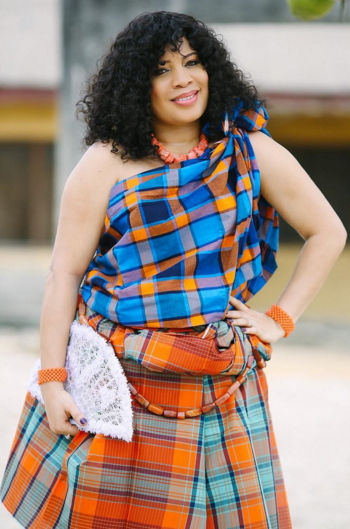 On why she gave marriage a shot, the actress simply said ” I’m designed to be under a man. Being a single mother is not that easy.” 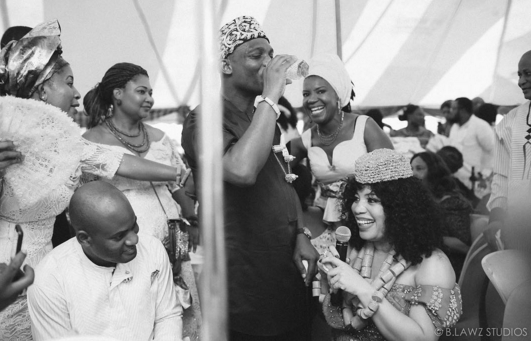 Present at the ceremony were Nollywood celebrities like Ebube Nwagbo, Oge Okoye, Daniella Okeke, Ibinabo Fiberesima and others.

Will bring you more photos from the event shortly.