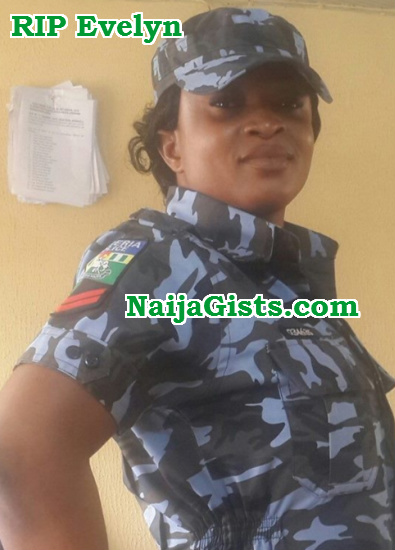 The officer in charge of XSquad in Lagos, Evelyn Ele Amuta has died.

The beautiful mother one was struck and killed by a bus driver trying to evade arrest.

According to police investigation, the deceased was attempting to arrest an unidentified driver who violated traffic rules but while she was ordering him to come out of the bus, the driver suddenly reversed, hit Evelyn and escaped. 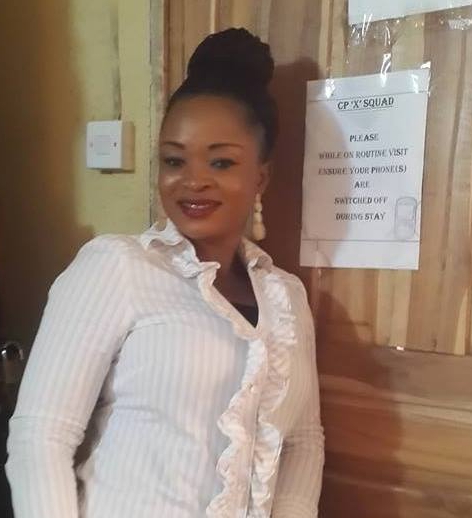 The X-Squad quickly rushed her to a nearby hospital where doctors refused to treat her due to missing police report.

This was even after the OC (Officer in charge) identified herself as a police officer.

She died shortly for lack of prompt medical intervention.

The deceased was buried in her village in Kogi State last week.