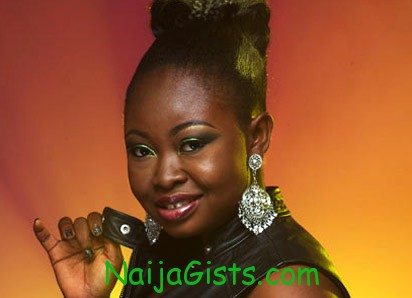 Monica’s total prize money is a whooping 7 million naira.  She is the second female to have ever won the singing competition following massive votes that poured her way from her ecstatic fans. 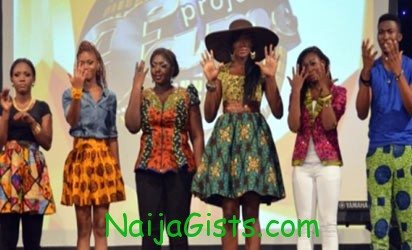