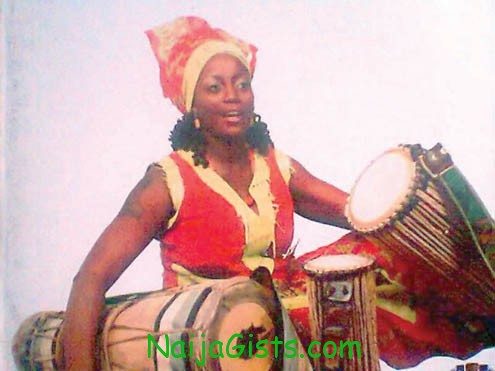 It was gathered that the multiple awards winner outshone her contemporaries from Senegal, Togo, Ghana, Liberia and Benin Republic as her performance was laced with some of her hit songs and fusion of African traditional hip hop (TradHiptional Music).

Ayanbinrin, with her ten-piece band, Tiwantiwa, is set to drop another bang next year after Ayanbinrin Unveiled, which recorded little commercial success.

She, however, advised women to see themselves as change agents needed by the Nigerian heterogeneous society for positive change as they are capable of turning the wealth and fortunes of the nation around.

As an advocate of positive defiance, she hopes to revive and develop African traditionl music which has been relegated to the background with her dexterity at playing the iya ilu, bata and gangan. (pm news)

Pasuma’s Comment on Barrister’s Death: It Was Like Yesterday
Monica is The Winner Of MTN Project Fame Season 4