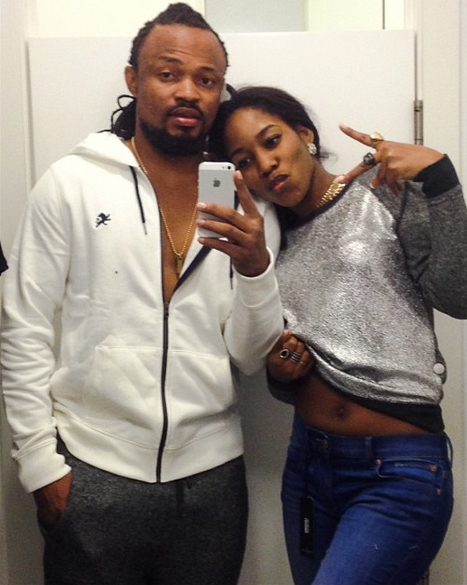 Movie director Moses Inwang and his sexy wife Emem Udonquak welcomed their 1st child a couple of hours ago at an undisclosed hospital in the United States of America.

The excited first time parents took to their Instagram accounts at mo_sneeze and ememinwang to share the good news with fans today. 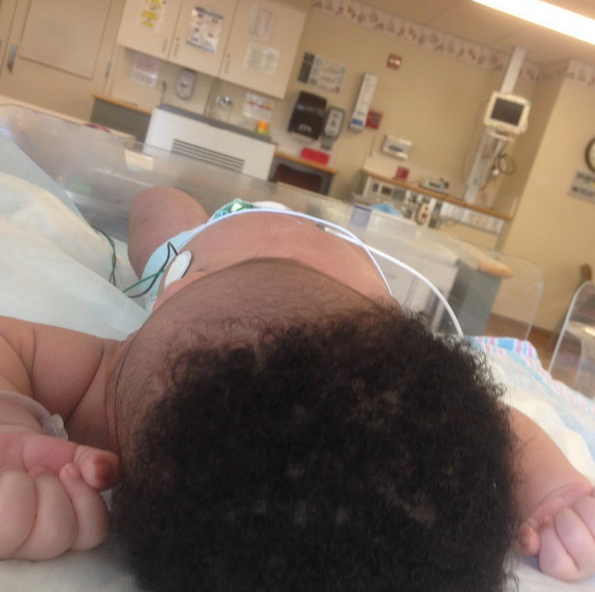 According to Mr Inwang, the baby named Eden weighs 10 pounds. 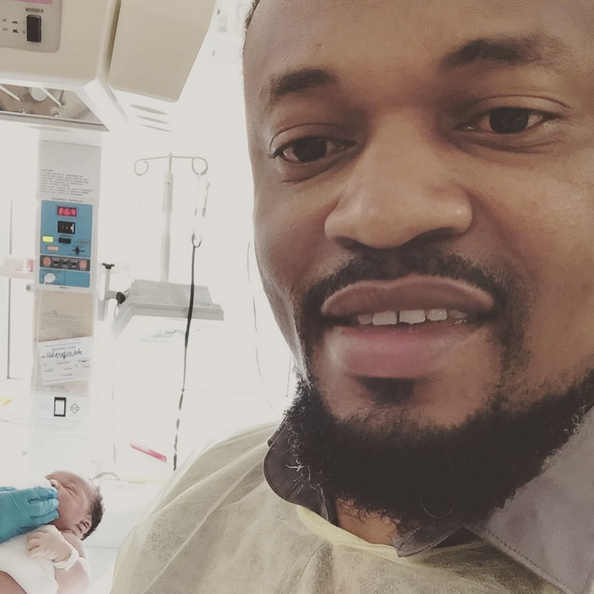 Moses and Emem tied the knot back in April 2014.