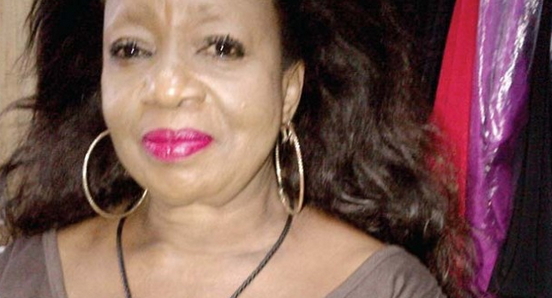 In a recent encounter with Carol Okeke at her shop in Surulere area of Lagos, the Nollywood actress expressed willingness to return to her acting career after over 10 years of no show.

“The first time I came up was in 1992 and for a while, I was sick. But I am back fully now. I do business at present. I run a bou­tique in Surulere and I am again avail­able for Nollywood jobs”.

Mrs Okeke also expresses interest in Buhari and IBB, she described them as her favourite leaders.

” I love Ibrahim Babangida a lot. People don’t like him but I like him, and I also like President Muhammadu Bu­hari. He is a no-nonsense man. When he was Head of State sometime ago, he made this country a very clean country. Lagos used to be a very dirty state and by the time this man came then, you saw what he did. Even if you had trash in your hands, you wouldn’t like to throw it on the floor and that was his legacy.“- Carol Okeke said

Continue Reading
You may also like...
Related Topics:carol okeke

Moses Inwang’s Wife Gives Birth To Baby Boy In The US [PHOTOS]
Obasanjo To Nigerian Students, NANS: Buhari Will Clean Up Jonathan’s Mess, I’m Solidly Behind Him