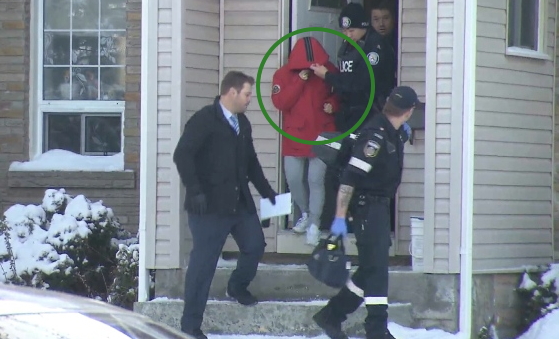 A new mother from South Korea who allegedly lied about an abandoned newborn baby found outside in the cold at a commercial plaza in Toronto today has been arrested hours after the false story hit the spotlight.

The mother whose identity is yet to be released by police reportedly lied that she rescued the baby from a shopping plaza today.

Police investigation however revealed that she delivered the baby alone in the early hours of today Tuesday the 16th of January 2018 but called police that she found him outside in the cold to shield her pregnancy from her family.

When police arrived the scene, they took the baby to the hospital as they declared the mother wanted.

As part of the investigation, the surveillance camera at the said mall was checked thoroughly but no baby was seen in the walkway of the hall located at the intersection of Keele Street and Lawrence Avenue. 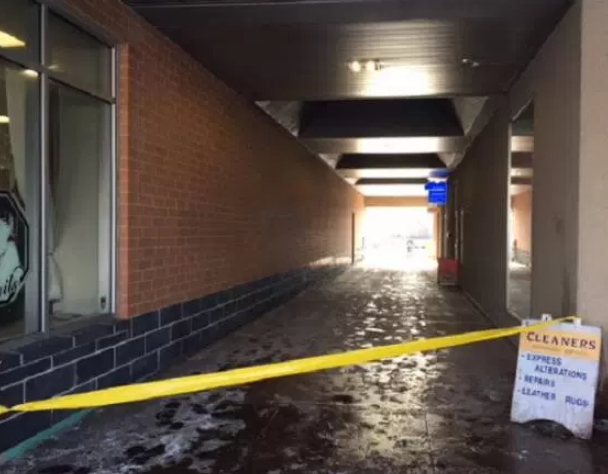 Investigators soon returned to the home located behind the plaza where the mother confessed after thorough questioning.