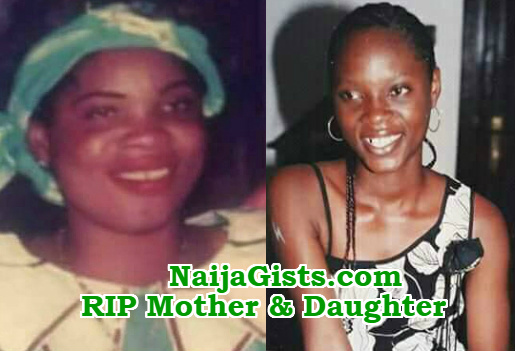 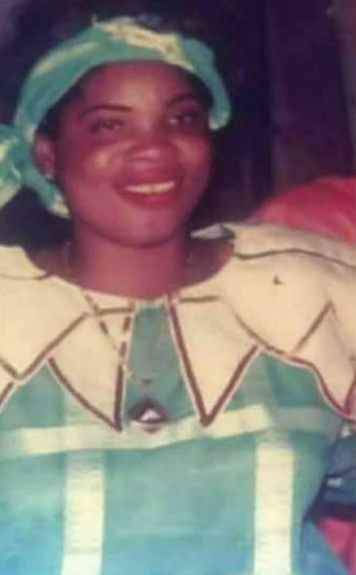 She is the mother of Wasilat Olaronke Adesubomi Ashabi Anifowoshe who died of multiple organs complication in Mississauga, Ontario Canada on Tuesday. 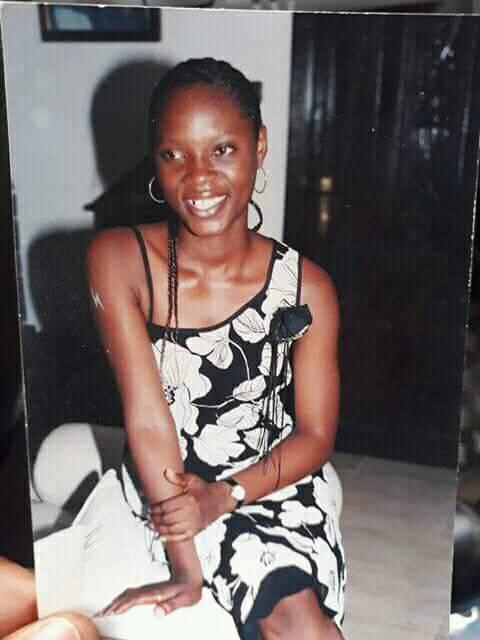 Wasilat who relocated to Canada in 2007 is the only daughter of her late mother who died of similar complication back in 1997.

Most Searched Keywords In Nigeria On Google 2017: What Nigerians Searched For On Big G! This Year
KWAM1 Mourns Wasilat Olaronke, Late Daughter Who Died In Mississauga On Tuesday