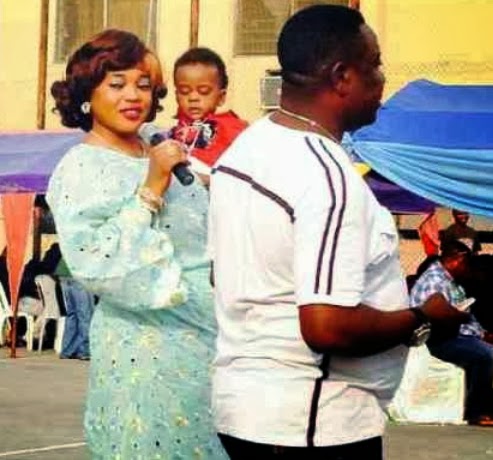 Family,  friends and Nollywood colleagues joined the couple at church and at home to appreciate God for their new bundle of joy.

Jay Jay is John Okafor’s third child. His ex-wife gave birth to a daughter before their marriage collapsed three years ago. 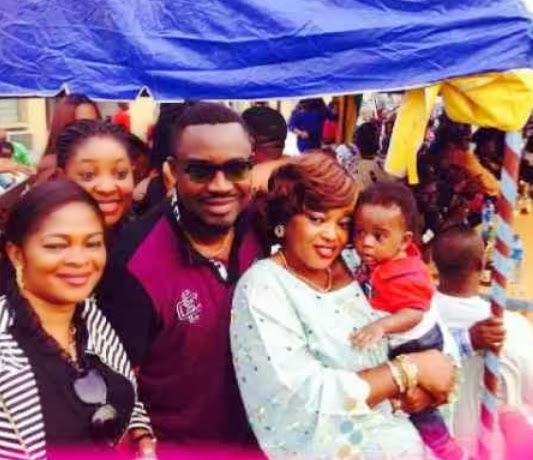 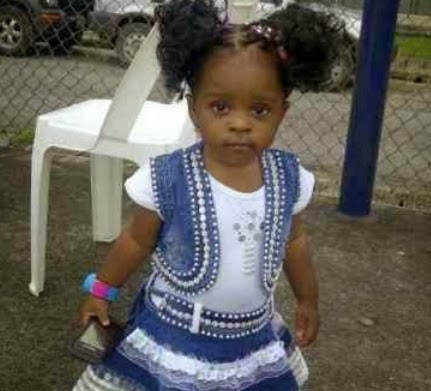 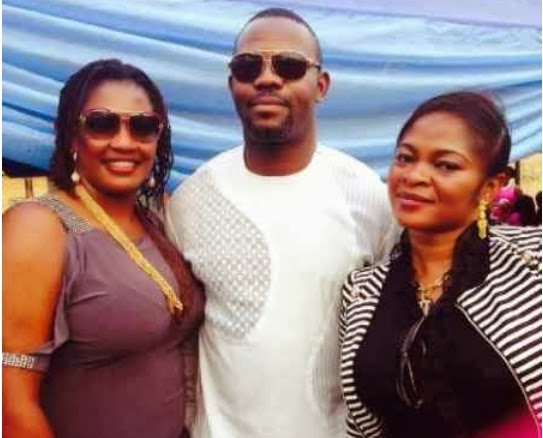 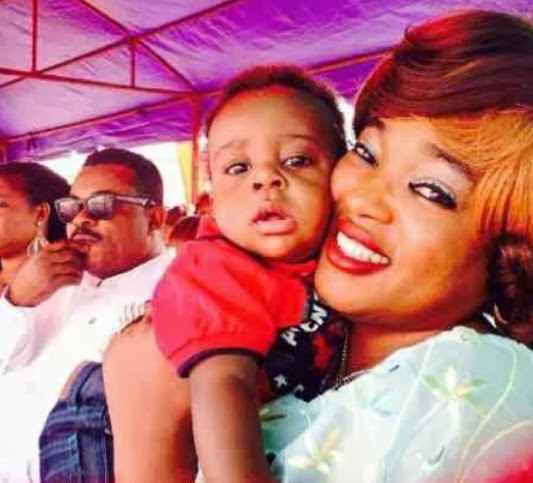