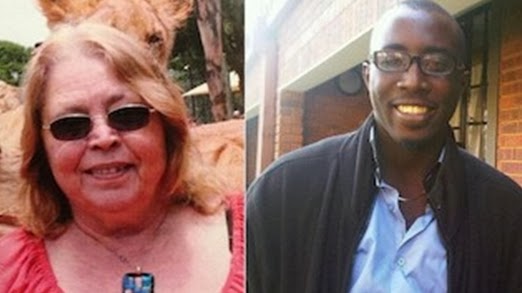 EFCC officials have arrested a graduate of the University of Ibadan for the brutal murder of an Australian grandmother.

28-year-old Orowo Jesse Omokoh who was previously wanted in connection with the death of Jette Jacobs after defrauding her of $90,000 in an online dating scam was picked up last week by Economic and Financial Crimes Commission Officials.

According to EFCC, Omokoh was caught on the 28th of January at an undisclosed location.

“The UI undergraduate will soon be brought before a court for extradition proceedings”, said EFCC spokesperson. 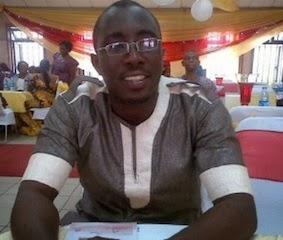 Omokoh met his 67-year-old victim on an Australian online dating site and started a sizzling romance that required him moving to South Africa last year to link up with his newly found grandma lover.

The suspect got to Johannesburg in South Africa on the 4th of February 2013 to meet Jacob who had been waiting for him since November of the previous year.

Just 5 days after Omokoh’s arrival at Jacob’s residence, she was found murdered in her apartment with some of her valuables missing.

Omokoh reportedly fled to Nigeria after killing her.

“The South African police, which is investigating the mysterious death, are suspicious that Omokoh has a hand in the demise of Jacobs,” the EFCC said.

The 67-year-old widow from Western Australia sent tens of thousands of dollars to her 28-year-old lover in Nigeria during their 4-year romance period.

They first met in Johannesburg in 2010 with no incident.

Jacob’s corpse was discovered on the 9th of February with obvious signs of trauma.

EFCC said the suspect’s confession has given them enough information to track down his partners in crime.