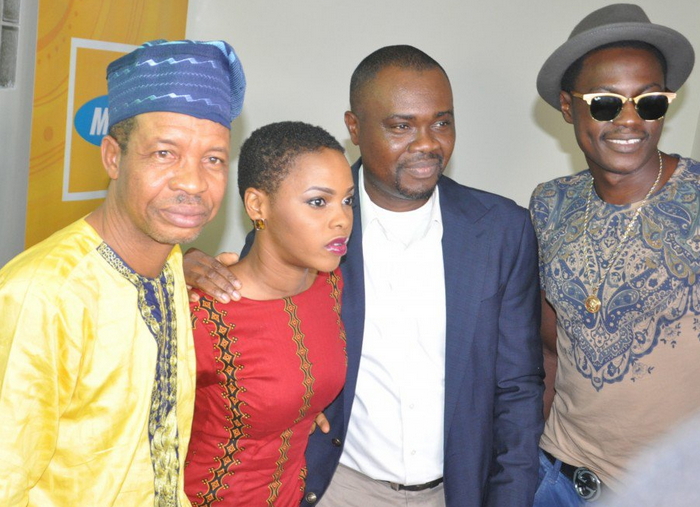 The 3 were honoured during a press briefing at Fuse Lounge in VI Lagos today.

Saka has murdered poverty again. Congrats to them!!!