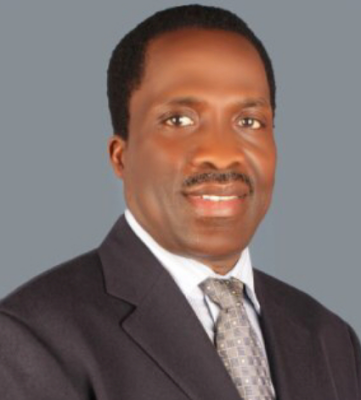 MTN has entered trouble for firing a Nigerian professional illegally.

” The judge ordered MTN to make the payments within 30 days following which the sums would appreciate at 21 percent interest per annum. In reaching judgment, the court agreed with the submissions of Odunewu’s counsel, Mr Kemi Balogun (SAN) that MTN unfairly imposed a restraint of trade on Odunewu, thus preventing him from working for a period.

The judge upheld Mr Balogun’s submission that the evidence showed that Odunewu neither committed any serious, persistent breach of the provisions of the agreement or the company’s code, nor was ever summoned to a disciplinary committee or found guilty of any misconduct or non-performance.

Justice Oyewunmi observed, among others, that the defendants failed to controvert the testimony of a former MTN Chief Executive Officer, Mr Adrian Wood, regarding the offers made to Odunewu which persuaded him to quit his job in The United Kingdom and join MTN.

Odunewu, a UK-based chartered engineer, was employed by MTN Nigeria in 2001. He said MTN pleaded with him to return home from the UK and help the company to develop its telecommunications in Nigeria. He averred that he was promised, among others, a Share Option, a long-term incentive scheme being developed by MTN. Odunewu said when he complained that the Share Option was not contained in his offer letter, MTN persuaded him to accept the job, adding that he would be entitled to the shares after three years.

Odunewu commenced the suit against the defendants in 2007 before the High Court of Lagos State, but in 2012, it was transferred to and began afresh at NICN which had exclusive jurisdiction. Trial commenced on January 29, 2014.