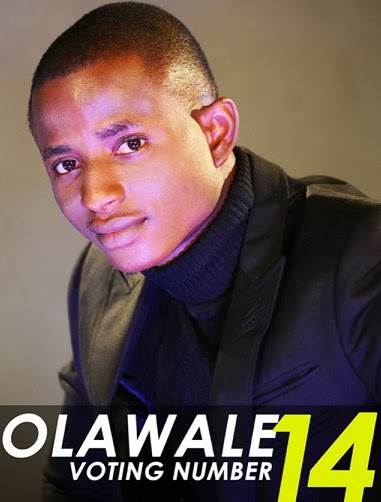 The winner of MTN project fame season 6 is Olawale Ayodele Ojo, a 400L student of Lautech in Ogbomoso, Oyo State.

The 400level Agronomy undergraduate of Ladoke Akintola University was announced the winner of the competition last night in Lekki Lagos. 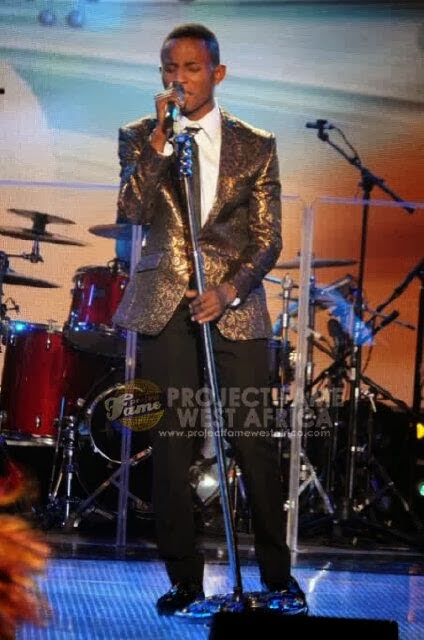 Olawale was closely followed by Immaculate as the first runner up, while Niniola Apata and Margaret Cephas became the third and second runners up respectively.

Rowland Ricketts and Omolayo Peter Babawale recorded the least number of votes out of the six contestants that made it to the final of the music competition.