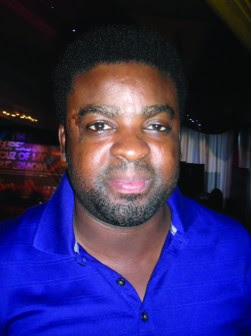 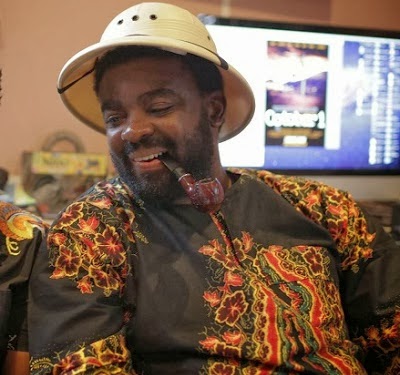 Last month, Nollywood movie producer Kunle Afolayan revealed on Facebook he may not live long due to his hectic work schedule.

Read what the actor wrote on Facebook back in September:

‘My Obsession with filmmaking makes me think I may not live long’. I got back to Lagos yesternight (sic) very tired and sleepy after 42days of shoot, got home ate then went to bed. All I see throughout my sleep are the shots I took and those that I felt I should have done differently. Woke up this morning and all I have in my head is the deadline of the trailer release which in October 1, 2013, in about 11 days and the completion of the whole project. Yes, am very passionate about film making but I think being too obsessed is not healthy. What do you guys think?’

From the above statement, Kunle Afolayan claims he may not live long for being a workaholic meaning he may die soon if he doesn’t take time off to rest.

So the media helped him by broadcasting his message to the whole world.

In this recent interview with Tribune, hear what the actor said:

“I didn’t imply that, it was the media that turned it around. I was just talking out loud. I just woke up and I felt overwhelmed, like I was doing too much and I felt it wasn’t healthy. And at the end of the statement, I said ‘what do you think?’ It was more or as if I was seeking advice. I didn’t predict anything like people said.

When it’s time for me to die, I will die, nobody can predict anybody’s death. That morning I just woke up and I felt I had pushed the body too much. I just came back from a shoot and the next thing, I was off to another one. My social life is dead and all I do often now is work and I don’t think that is healthy. So it was just a thought, I didn’t predict my own death.”