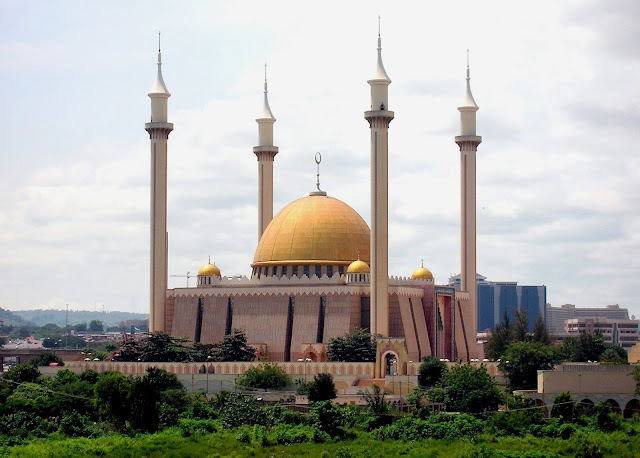 A Kaduna-based retired military officer, Major Mohammed Magaji said he was shocked and almost speechless last week when one of his children, Umar Bello went to Upper Sharia Court of Appeal, Kaduna and denounced Islam.

Major Magaji said he had earlier dragged Umar to the court for collecting over N10.7 million military benefits and household property worth thousands of naira belonging to another of his son, the late Sergeant Abubakar Bello Magaji who was killed by Boko Haram in crossfire last year in Borno State.

He told Sunday Sun in a chat that his son decided to change from Islam to Christianity so that the court would not have jurisdiction over the case, adding that he might take the case to the High Court if the Sharia Court decides in that direction on March 20, 2014.

The embattled father said his son went, processed and collected military benefits of his late elder brother at 3 Armoured Division, Jos through the facilitator, Col Usman, Commanding Officer, 3 Armoured Division Records because he was on the record as the next of kin.

The retired military officer said Umar’s siblings were shocked when they heard that their brother had converted to Christianity because of the court case, stressing that his son’s action was alarming.

His words, “I gave birth to Umar and brought him up as a Muslim. In fact, he went to Islamic school, and the Imam who gave the name to him on the seventh day is still alive. So it was a shock to me that a Muslim son because of worldly things denounced Islam. It is a very shocking thing to me.

“The implication of what my son has done is that, one, if he had returned the property, he would have had his own share, but now that he has denounced Islam he cannot benefit anything from the property. Secondly, I, the father, cannot inherit from him, and he cannot inherit from me. And unfortunately, this thing that he has done is already before the court. It is in the custody of the court, but years to come, it will remain a record that cannot be erased.

“Thirdly, the wife he has married, he married her under Islamic law. I personally named the child his wife gave birth to about a year ago. So the implication is that the marriage stands null and void even though I am not an Islamic jurist, but with my 25 years knowledge of Sharia, I know that his marriage remains null and void for him to have denounced Islam.

“He is 30 years of age, and for a person of 30 years who has been a Muslim all his life to take such a sudden decision is unimaginable. Everybody was shocked in the court, and the court has to ask me if he is really a Muslim. In fact, his mates who went to university with him were all in court with him, but they were shocked to hear that he denounced Islam. They know him as a Muslim in the university.

“None of my children is a Christian, there is no Christian blood in my own family, we are all Muslims, and up till now we are all Muslims. In fact, his siblings were shocked and they were crying that their brother has denounced Islam. It is a very shocking issue to the whole family.”