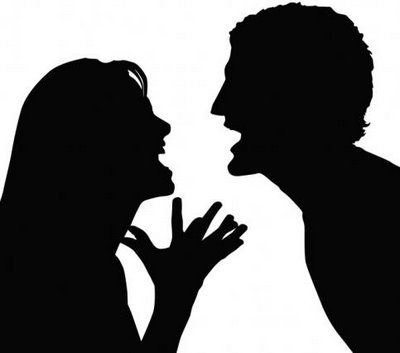 A cleric named Jimoh Ajose on Wednesday May 23rd, 2012 wants a customary court to dissolve his 6-year old marriage. naijagists.com

Mr Jimoh urged the Badagry based court to dissolve his marriage alleging his wife, Mrs Abosede was fetish and used black magic (charms) on him.

“I want to seek divorce against my wife because she is using charms to deal with me and she is also quarrelsome,”

“My wife is always fighting church members and she once broke the head of a member on mere suspicion that I am befriending her.”

Abosede denied using charms, and accused her husband of sleeping with wives of church members.

“I did not use charm, and the only soap he saw with me was meant to promote my ailing trade,” she said Olanrewaju Dasilva, who stood in for the President of the court, Mr A.B Kudaisi, asked the couple to go back home and resolve the matter.

“The two of you must remain peaceful,” he said, and adjourned the matter to June 6.