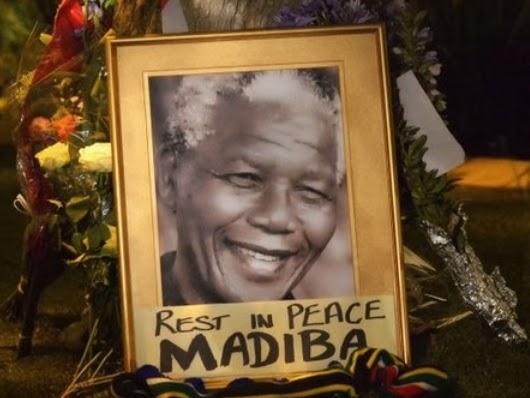 The burial details of the late South African President, Nelson Mandela has been announced.

Sunday, 8th December 2013 is the National Day of prayer and reflection for the late icon. He has asked people of different beliefs to gather in their various places of worship to pray for the departed hero, his family and the nation.

On Tuesday, the 10th of December, Nelson Mandela’s memorial service will be held at the FNB Stadium, near Soweto.

From 11th to 13th December, his remains would lie in state at the Union Buildings in Pretoria, where he was inaugurated as the first President of the democratic South Africa in 1994.

Madiba will be laid to rest in his home town of Qunu in the Eastern Cape on Sunday, the 15th of December.

The former President who is fondly called “Tata” – The father of Nations died at his home in Johannesburg, South Africa at exactly 11:50pm  on Thursday 5th December 2013 at the age of 95.