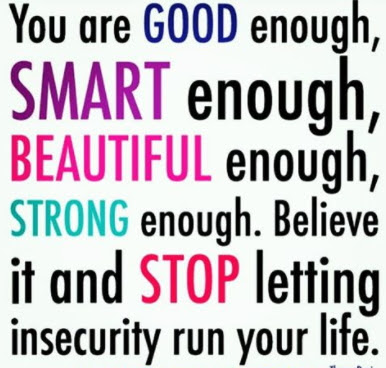 September 27, 2017 – Never Allow Someone’s Opinion Of You To Become Your Reality, You’ve Got Greatness Within You

You’ve got greatness within you!” These are the words of Les Brown, one of the world’s leading motivational speakers.

Before you dismiss this statement as another sugar quoted, empty, and make-people-feel-good speech, you need to read the story of Les. One of my most revered mentors says that the secret of people is in their stories.

So, let’s find out if Les has the right to tell us to look within.

Leslie Calvin “Les” Brown was born in 1945. Les and his twin brother, Wesley, were born on the floor in an abandoned building, in a low-income area of Miami, Florida. They were later adopted at the age of six weeks by Miss Mamie Brown, a cafeteria attendant and a domestic assistant. In the fifth grade, Les was labeled “Educable Mentally Retarded” (EMR) and he became a child no one thought could amount to anything.

One day, Les was in a class, waiting on a friend who was to rehearse for a play. The teacher told him to go and write something on the board but he declined. When he was asked why, he explained to the teacher that he was Educable Mentally Retarded. The teacher came from behind his desk and said, “Don’t ever say that again. Someone’s opinion of you does not have to become your reality”. That statement changed Les’ life forever.

Les Brown never had a college degree, never worked for a major corporation, and never had any MBA or Ph.D; yet, he became one of the world’s most renowned motivation speakers and a highly-sought-after resource for Fortune 500 Companies. What happened to Les? Was there a magic in what that teacher told him? I don’t think so. What happened was that the teacher redirected his attention from outside-in to inside-out. He had previously been confused by people’s opinion about him so he never looked inward to discover himself.

Several people are too focused on external factors that they think very little of the internal factors. How can we believe other people over our own minds? How can we accept external verdict that we are failures when our hearts are screaming that we can make it? When it comes to our personal successes, ‘majority does not carry the vote’. Our opinions count the most!

According to Les, “Most people fail in life, not because they aim too high and miss but because they aim too low and hit”. The only reason we aim low is that we lack confidence in our own abilities. We believe we don’t deserve great opportunities because of our background or education. Our greatest obstacle is not a mountain or a wall; it is our minds. We can only achieve what our minds permit us to. That is why we need to carefully filter the kind of information we allow into our minds. Do we want fear, worries and discouragement to rule our thinking or do we want positive information that can lead to development? We must begin to realise that our external environment is a reflection of our internal environment. Things can only change around us when something changes within us.

Continue Reading
You may also like...
Related Topics:life, opinion, people, ruin, you