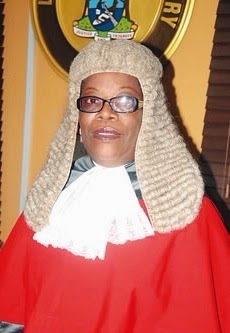 The younger sister of the immediate past Lagos Chief Judge, Justice Ayotunde Philips has been sworn in as the new Chief Judge of Lagos state.

Before now, the Lagos State House of Assembly confirmed Justice Olufunmilayo Olajumoke Atilade, for the position of Chief Judge of the state.

The assembly, presided over by the Speaker, Honourable Adeyemi Ikuforiji, took the decision at its plenary after screening Atilade, whose nomination was earlier forwarded by Governor Babatunde Fashola.

Check out the picture of the new Chief judge of Lagos state and her sister below. 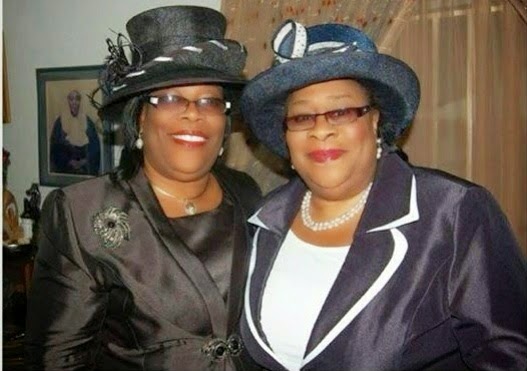 Atilade, who is a sister to the immediate past Chief Judge of the state, Justice Ayotunde Phillips, will be 62 in September.

The two sisters are the first and second children respectively of the four children of late Hon. Justice James Williams, who himself was a judge in Lagos State and late Mrs. Henrietta Williams.

Justice runs in their family…LOL