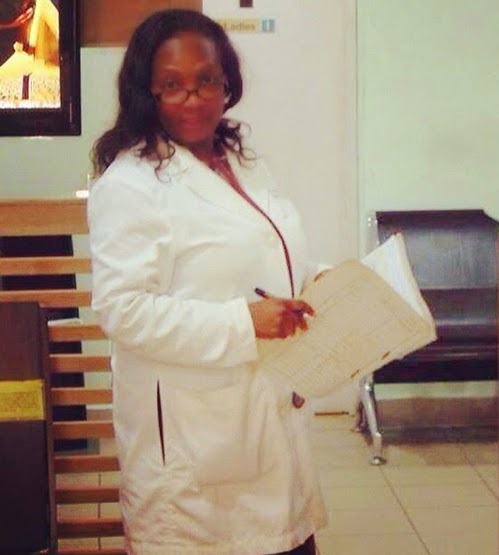 This beautiful and hardworking Endocrinologist has met her untimely death due to her heroic attitude to her work.

The mother of one who contracted the killer Ebola virus from a Liberian-American man last month has succumbed to the disease.

A family source who sent NaijaGists.com these pictures said she slipped into a deep coma at the terminal stage of her infection mid last week and didn’t wake up since then.

She was pronounced dead yesterday at Yaba isolation center. The source said her family believe she was silenced. They also concluded that it was time for her to go since her condition didn’t improve.

Dr Adadevoh at First Consultant hospital in Obalende Lagos where she worked as the lead consultant until her death.

See another photo of Dr Stella Adadevoh in native attire below: 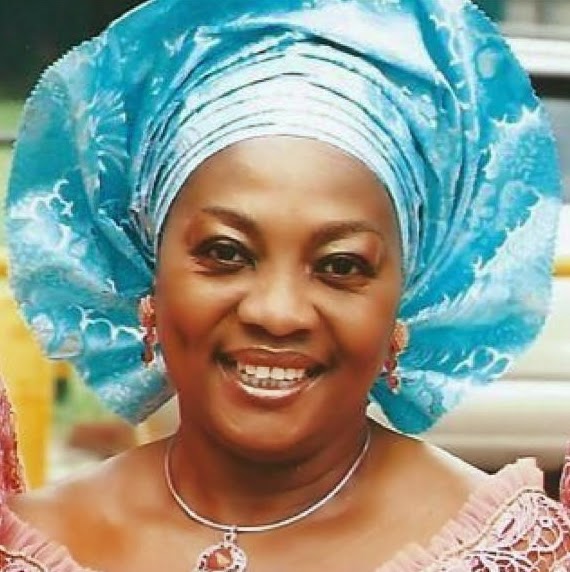