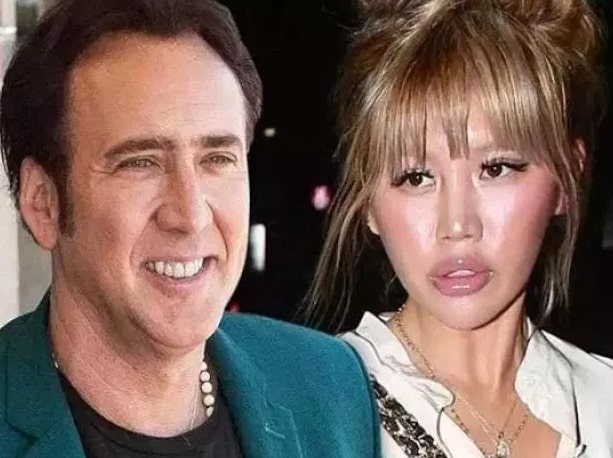 The “Face/Off” star filed for an annulment from Koike in Las Vegas and the court record also shows that the veteran actor has requested a divorce if an annulment isn’t possible, says Entertainment Tonight.

The news outlet also reported that the former couple who started dating last April applied for a marriage license and tied the knot on Saturday in Las Vegas, less than a year after the pair began dating in April 2018.

The star is also the father of a 28-year-old son, Weston from his previous relationship with actress Christina Fulton.

The renowned actor has starred in several films including Valley Girl, Racing with the Moon, Birdy, Moonstruck, Raising Arizona, Honeymoon in Vegas, Vampire’s Kiss, Red Rock West, Peggy Sue Got Married and others.

He is a recipient of several awards including an Academy Award, Golden Globe, Screen Actors Guild Award