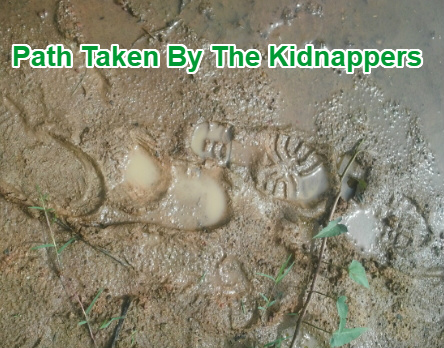 The miltants who kidnapped some residents of Isheri area of Lagos State, are asking the families to pay N300m each, before they can be released.

The abductors, who established contact with the families earlier on Sunday, said the captives would be released once the monies were deposited at a designated point.

Meanwhile the police have assured that they are on a massive manhunt for the kidnappers.

The Ogun State Commissioner of Police, Mr. Ahmed Iliasu told Channels Television that a combined team of 30 policemen have been deployed to the area in search of the kidnapped residents.

The four victims were said to have been kidnapped during an aerobic session in the early hours of Saturday.

An eyewitness said the kidnappers who were all armed and masked, came in from the water side.

The suspected Niger Delta militants seem to have gone on the rampage as several cases have been reported recently in states across Nigeria.