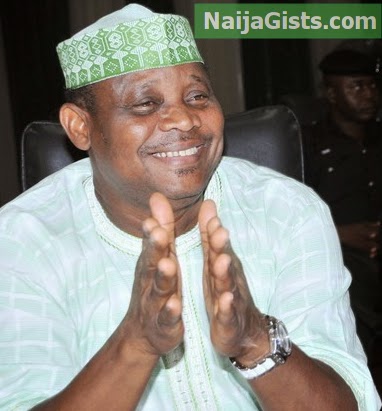 Less than one week after the death of Professor Dora Akunyili, Nigeria has lost another dignitary.

The man in question is Senator Dahiru Kuta, who represented Niger East Constituency at the National Assembly before his death.

According to Musa Lemu, the publisher of Niger Times Newspaper, Dahiru Kuta passed away today at an undisclosed private hospital in Lagos after a long time battle with Diabetes.

Dahiru Kuta’s death was also confirmed by his nephew this afternoon.

According to his nephew, the family were preparing to fly him to the United Kingdom when doctors treating him in Lagos said it’s not necessary because his condition had improved.

But on Wednesday night, his condition grew worse and all attempt to bring him back to health proved abortive. He eventually passed away on Thursday.

In 2007 he won a senatorial seat on PDP platform. He also served as secretary to Niger state Government.