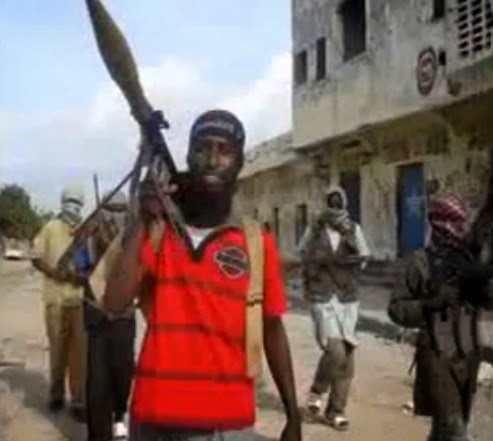 He was a member International Observer Team to Zimbabwe; member, United Nation’s Interim Force in Lebanon and member, 1993 Constitutional Conference. He is presently a member of the 2014 on – going National Conference on the platform of Elder Statesmen category and Chairman, Land Tenure and National Boundaries Committee. Here, he speaks on the state of insecurity in the country…Excerpts 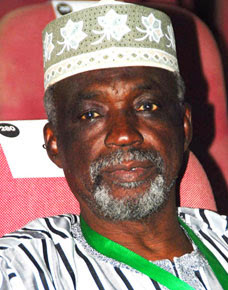 I weep for Nigeria,I weep for asking for foreign troops to come into our land to help us solve a situation that we can conveniently solve if all the logistics are on the ground. So before you pass a condemnation, you must look at the military of today. What is their state of readiness in terms of personnel and in terms of equipment? If you now understand that aspect, then you should be able to pass a comment positively.

But in general terms as a Nigerian, I feel let down that we now have to bring foreign troops from outside to come and help us solve a domestic issue. Nigerian is in the forefront of contributing to peace keeping, now we have troops keeping peace in Nigeria. Our crisis has not gotten to that state yet, that is my personal view.

But if what the rumour that is making the round is anything to go by, if you have not provided the necessary environment to ask somebody to perform, it is asking for the impossible because you have not given him the necessary tools with which to fight or to carry out the assignment given to him.

Take for instance “the issue of Boko Haram being superior to our military forces on the ground. If that is true and I have every cause to believe that there is some iota of truth in what they are saying. Our troops at best they carry AK7 and a magazine of 20rounds or if they have met the requirements, a magazine of 30rounds, one magazine and you are going for a battle. Once you shoot it out, you are finished. You are left to the mercy of the Almighty Creator.

From my view, we still don’t understand the enemy we are fighting and if you don’t know your enemy, you cannot fight him effectively. What do I mean by that? This enemy, who is he? Who is behind him? Both within and outside this country. What are his characteristics? How does he operate? How does he get his weaponry? Because rumour has it that they are supplied by air and if that is true, then you have more than you have bargained for on your hands.

There is a dearth of information. Where we hoard information, you will be on your own.

For troops to revolt against their superior officer, it spells disaster. And I am not diplomatic about it at all. And if their claim and reasons for doing what they did that they have be made to fight on empty stomach, if that is true, then it is serious.

We talked about logistics, their equipment, if that were to be true, then unfortunately we are heading for a disaster if we are not already in it.

As for personnel, what is our greatest undoing is that we have involved the military in what was hitherto alien to us. What do I mean by that? The military has no business in going for road blocks, check points within the town and I make this with reference to the unit in Bama in Maiduguri. They may tell you that they have a brigade on ground, but I disagree.

I was told before that we have even purchased drones in this country. I could not confirm the veracity or otherwise of that story. But if it were true, we have not put it to use. From that view point, you can now ask America or Britain to help you gather information. And having been armed with that information, you can carry out the land operation to secure the release of the girls and not them physically helping you fight to release the girls. I am against that.