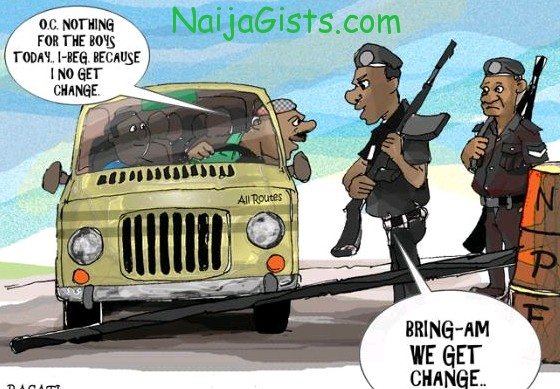 According to the latest report by Gallup, Nigeria has been rated 2nd (second) most corrupt country in the world. naijagists.com

The government of Nigeria are currently being perceived by most Nigerians as corrupt.

In the Gallup’s 1st ever report on Global States of Mind, the new metrics for World leaders revealed 94% of Nigerians believe their government is corrupt.

The Gallup poll further revealed that 96% of Kenyans believe corruption is embedded in their government while one 5% of Singaporeans believed their govt. is corrupt.

Gallup’s World Poll spans more than 150 countries, territories, and areas, annually capturing what more than 98% of the world’s adult population is thinking on topics from basic needs to job creation.