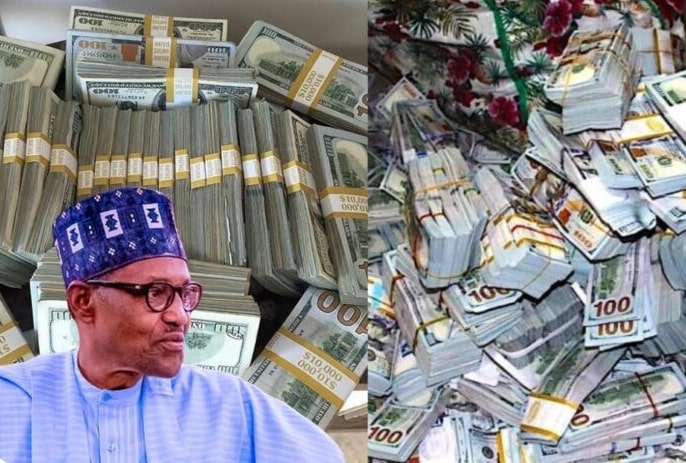 EVERY country which is on the path to a brighter, better and bigger future needs only to listen to the sound the gavel makes in its temple of justice to divine whether the footfalls speak of progression and retrogression. That divination, felicitous or ominous as it sounds, can tell such a country all it needs to know for the signs scripted in its stars.

Courting the courts: In 1999, Nigeria returned to the shining path of democracy, many years after a military-led diversion raked in disastrous consequences for the country. At hand to administer the constitution and to serve as the threshold of tears where the unjustly treated could cry cathartically against their oppressors were the courts once described by a former Justice of the Supreme Court as the “last hope of the common man”.

While the Nigerian judiciary had largely cowered under the clubs of military dictatorship, the burning hope was that under the plentitude of rectitude and certitude that the beatitudes of democracy bring, the courts would again resume their duties as fearless arbiters.

But even from the beginning, problems were etched into the bench from which justice was to be dispensed, and it was the problem of funds, of money. When money is not used in unobtrusive and unoffensive ways to court justice in court, justice, like a beautiful bride, can get quickly expensive.

Calling the shots: Nigeria‘s skewed revenue sharing formula, determined to a large extent by legislations from legislators whose expertise is in self-service and dexterity with the rubber stamp, kowtows to the lavish demands of the executive which has do-nothing ministers as prominent members.

Thus, while a legislator gets millions monthly for doing barely more than observing ample snooze time in the hallowed chambers, the Chief Justice of Nigeria takes home just under N2 million a month for doing far more brutal brainstorming and barnstorming work. The plight of those who also answer ‘My Lord’ at the lower rungs of the judicial ladder in courtrooms thick with darkness and despair is even more concerning.

Clipped wings: In a country where mischief and even malice thickens a lot of the national plot, a lot of premeditation goes into the pay judges get. It is also no coincidence that in 14 years, there has been no increment whatsoever in the remuneration of judges in Nigeria. The calculation when the covens where Nigerians are eaten alive convene must centre a lot around the thoughts that “if the judges are pressed for funds, then they will do as we say”.

That some of the judges continue to be owed their retirement benefits long after they leave office must be interpreted as some form of punishment for the heroic shift they put in in a country trampled under the bootheels of corruption and bad leadership.

So, judges are left to work in difficult conditions under which their independence and impartiality cannot be fully guaranteed. The fact that the judiciary has been systematically starved of funds for many years can only be interpreted as devilishly deliberate. It appears that the guard dogs who mount the gates of justice are deliberately neutered so as to perpetuate their impotency. Or could it have anything to do with how judges are recruited in the country and the fact that many of them sell their birthrights even before same are fully theirs?

Unequal scales: The courts were recently approached to decide on the issue of comparatively poor remuneration of judges in a country where practically everything is poorly done. The National Assembly, the Revenue Mobilisation Allocation and Fiscal Commission, RMAFC, the Attorney-General of the Federation and Minister of Justice, and the National Judicial Commission are defendants in a suit where Sebastien Tar, a Senior Advocate of Nigeria, SAN, is seeking enhanced salaries and emoluments for judges in the country.

The battle at the National Industrial Court has only just begun but the court would most likely lean towards the Claimant. When that happens, the question would then be whether the judgement will be enforced to the letter or whether it will be just one more example of a defanged judgement.

In any case, it is only fair that those who are expected to be fair and just while dishing out justice should be fairly renumerated so that while they work, they will not lose their focus to the lure of filthy lucre.