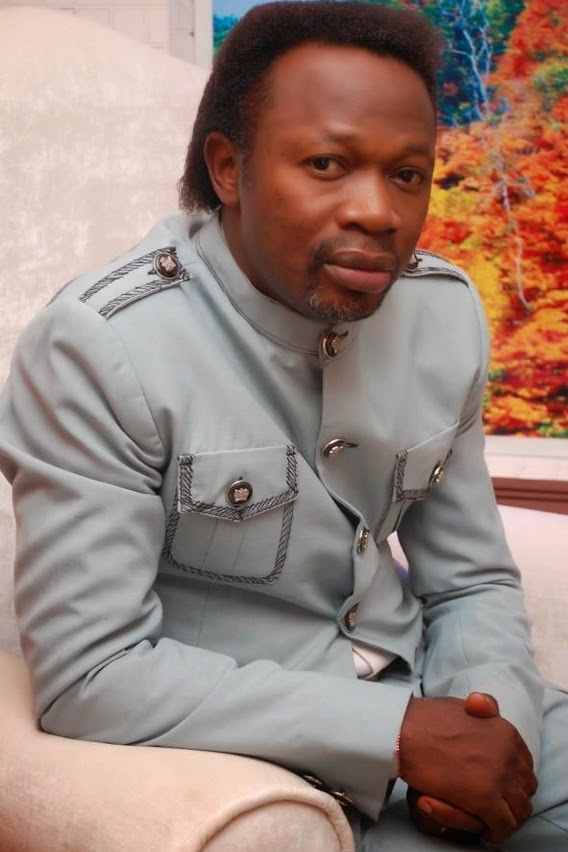 NIGERIA WILL NOT SPLIT OVER 2015 ELECTIONS

As 2015 set sail, prophesies have arrived. Contrary to predictions carried around of the nations imminent breakup in 2015, prophet Joshua Iginla of Champions Royal Assembly has said that the country will remain whole but will overcome his challenges.

He disclosed this at a prayer session to mark the New Year at his church where he reeled out prophesies and revelations that according to him, God had revealed. He alluded that despite the attempt of the opposition party, the APC at the federal level to take over ASO rock, President Goodluck Jonathan would win the elections.

He added that peace though will come at a price as the squabble for power hits all time high. He warned the president and his wife to be prayerful in their next tenure.

He said that the APC would definitely win more states but will also lose some states. While APC had held promise as being capable of overthrowing the PDP, the prophet revealed that the party that would overthrow the PDP was yet to be formed while iterating that the powers of the PDP will continue to dwindle.

Death prophesies came for Bola Ahmed Tinubu as the prophet enjoined him to pray to finish the political fire that he has started as and The Governor of Kogi state Idris Wada who the prophet said he saw him fighting to sustain his breadth.

For the elections, he revealed that there will be wanton destruction of life and property exactly six days after the elections as cars and properties will be burnt in protest against election results.

The prophet also warned of military intervention asking Nigerians to pray against it and terrorist attack against a high rise financial building.

Other prophesies include an attack on INEC installations, a vehement fire outbreak in Lagos, long strikes especially the Academic Staff Union of Universities and the Nigerian Medical Association.

Two churches would be attacked, an orthodox and a Pentecostal while the wife of a prominent minster of God would die this year.

The tides of terrorism will change as a great army from the south-south more deadlier than Boko Haram would be created.

His last word was for Amaechi as he prophesied his political career diminishing.