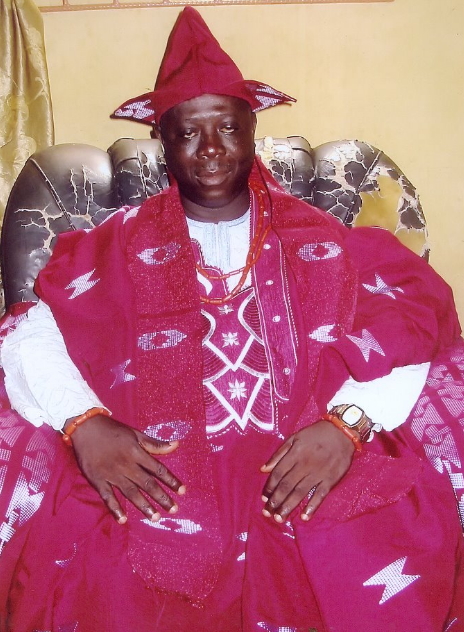 The cold war between popular actor and Ewi expert, Aremu Ayilara aka Ajobiewe and Glo boss Mike Adenuga is far from over.

The indigenous actor popularly known for his smooth Ewi chants has accused the telecommunication giant of owing him N5million endorsement deal fee.

Ajobiewe said that out of the paid five million, a globacom staff known as Bode Opeseyitan who was the intermediary between him and the company deceively collected two million naira from him for the man he brought to handle the camera for the production, and Opeseyitan allegedly warned the Musician that only the man he brought can handle the projerct effectively because the is working for Globalcom.

The multiple award winning actor further said that, Opeseyitan succeeded in collecting more than four millions naira from the initial five million paid. He said since that time, Globalcom has refused to pay the balance of five million naira and Opeseyitan has been playing smart game with him.
‘Opeseyitan has not been picking my calls again and he has refused to pay my balance, i am pleading to all well- meaning Nigerians to beg this man on my behalf to pay my balance.

It is my sweat, they should pay me my money’, Ajobiewe begged.