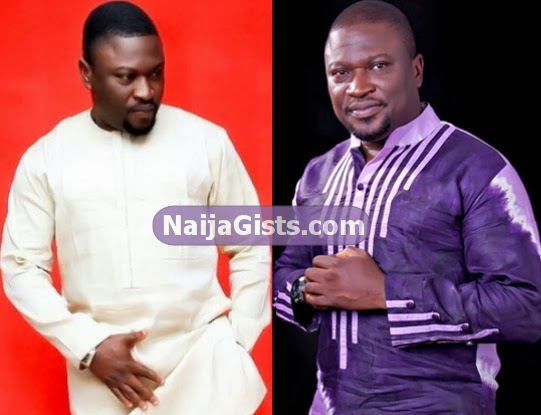 If the story making round is anything to go by, Yoruba actor Femi Branch might be facing some tough times.

The actor who varnished from movie scene few year ago is currently battling some spiritual problems.

Nollywood insiders believed a strong spiritual force is stopping the actor from moving forward into the next phase of his life. He reportedly tried a come back last year which eventually failed. The spiritual wahala has landed him in deep financial struggle.

As we speak, his landlord is threatening to send him packing after missing his house rent for several months

Sources disclosed that Femi Branch has February to pay his overdue rents or move out of his rented house in Abeokuta.

“ His wife have been responsible for the house keep and payment of children’s school fee. The actor last year tried to raise some fund to shot a movie that was expected to return him back to limelight but could not gather enough funds from friends for the project. “ – said a source

The actor reportedly ran away from his matrimonial home for some month in 2013, a claim he later denied.

This is what the actor said in a recent interview:

“How possible is it to abandon my family in such a despicable manner? This I believe was rumored around the period following my one year hiatus caused by my accident, I had not worked for a whole year and I needed to come back into the system so my colleagues would know I was back and fully recuperated. People that didn’t see me in or around my house at that period naturally came up with all sorts of rumors. Most people living around us don’t know what’s up with us or what’s going on in our home because we keep to ourselves and oftentimes, when you’re in the eye of the public and people don’t know facts about you, they make up different things as it suits their fancy. I will like to ascribe this rumor to this”

Femi Branch is a popular Yoruba actor who came into limelight after doing a TV Soap Domino promo and a commercial for MTN in 2003.  He joined Nollywood in 1991.