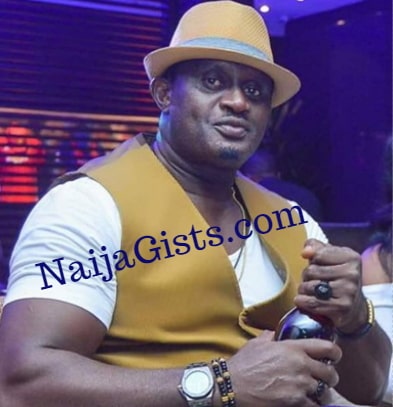 “No One Can Be Like Me, Gentle Jack”- Nigerian Actor Slams Nollywood Movie Producers Hiring Cheap Actors

“I Relocated To Port Harcourt From Lagos In 2015” – Gentle Jack

In a social media post, the actor said he has never quit acting since he relocated to Port Harcourt from Lagos in 2015.

He added that Nollywood producers are now hiring younger actors because they can’t afford his fees.

In this chat with Sunday Scoop, the actor said he’s yet to see any improvement since he made the observation via his Instagram page.

“I am an action hero and I have a passion for epic movies. Since I voiced out, the feedback has been poor. It is only a few people who responded. I am not the only person involved; it has also affected many of my colleagues who do action movies.” 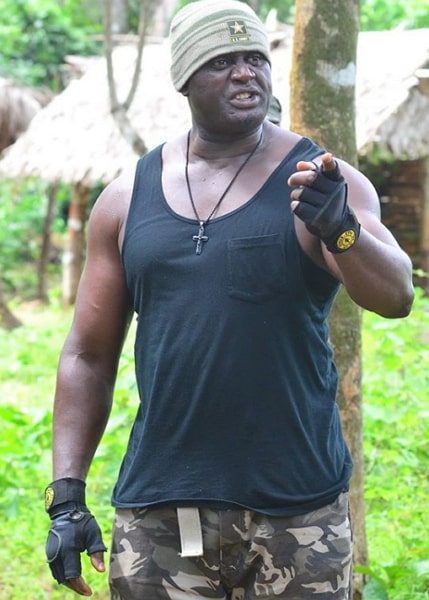 “As an actor, I am versatile. Recently, I shot a comedy movie with Wale Adenuga Production titled, Knockout. I can be involved in all kinds of movies including comedy, romance and adventure stories. But I have a passion for action or epic movies.” 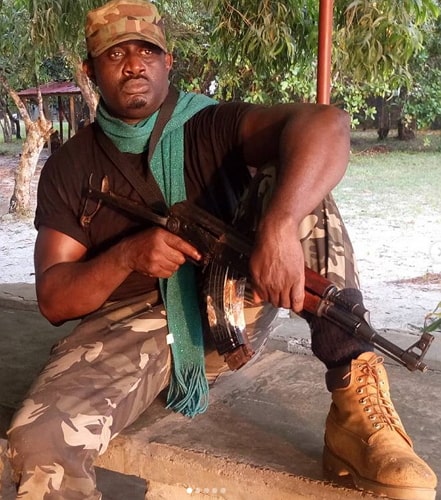 “Moving to Port Harcourt has not affected my acting career. If you are looking for me, you can always call me. But most times, producers find it hard to pay me; so, they look for cheaper options. One thing they don’t understand is that no one can be like Gentle Jack.

I thank God I made my mark in the early years of Nollywood. I still make money from acting. Serious producers contact me for jobs. If Wale Adenuga didn’t believe in me, he wouldn’t call me for a production.”