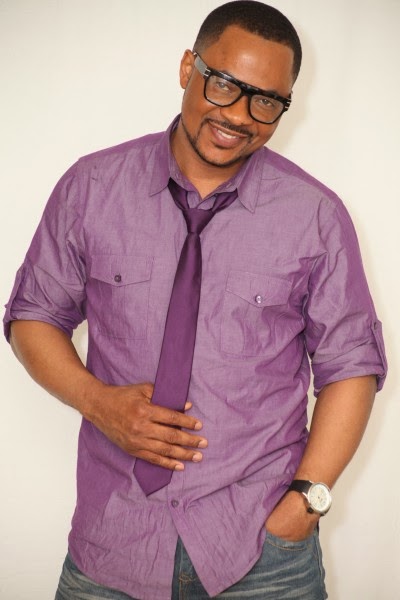 As we all know, not every Nollywood actor or actress is a big super star. But the sad thing about it is that some Nollywood actors still try to do “big boy”. One of the upcoming actors by name Moses Efret, who is  based in the United States with a woman he supposedly married for papers and money is not living the good and big life after all. Moses is said to live in a small apartment in Maryland with his “green card wife” and step child. The actor has been struggling to make a living, but it seems like life just gets tougher by the day. The actor who claims to be a big boy can’t even afford a car of his own. He has been living from hand to mouth, even though he just launch an album in Maryland not too long. The money he got from selling his CDs hasn’t been able to do him any good.

Moses got married to a woman 10yrs older than himself, in hopes of living big when he gets to the United States. Unluckily for the actor ever since he got to the states he has been doing all kinds of odd jobs to make a living. Source say Moses isn’t married to any rich nurse, like he claimed in 2009 when he got married. Him and his wife are both struggling to get odd jobs, and meet up with their bills. How sad.

May be this was part of the reason the actor, attempted suicide after he got his girlfriend/mistress pregnant out of childlessness in his marriage.