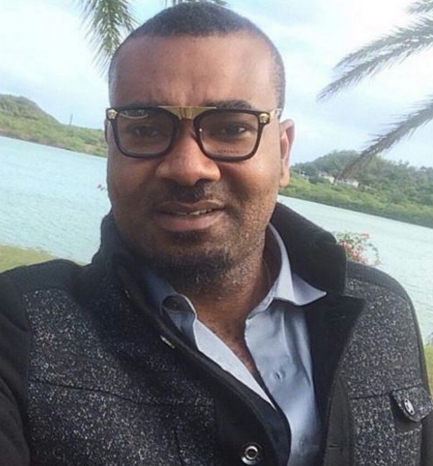 “Although they shot at me twice, I was unharmed. While I was on the top of the tree, as I was trying to position myself very well, I broke a dry tree branch and this made my abductors locate me. They pointed their gun at me and ordered me to descend from the tree. That night, they beat me blue black. They used their rifles to beat me and they broke my tooth in the process. They beat me for over three hours.”

“They fed me with bread and water or rice without meat in a nylon bag. I was very scared and thought I would be killed. On Monday, some of the kidnappers suggested that they should kill me while the others said that they should shoot my leg. The leader of the gang said that they should leave me but if I try to escape again they should kill me. This is an experience I don’t wish my enemy because those boys were drug addicts and they were smoking Indian hemp from morning till night. I was very scared but I had faith in God that I would not die in the forest. While I was in that forest, I had an encounter with God. This encounter manifested the love God has for me. It is my duty to serve Him in truth and in spirit all the rest of my life,” Eke said.

My Kidnap Was Not Stage-Managed

“I do not blame people that said my kidnap was a publicity stunt. Everyone is entitled to their own opinion. I do not wish anyone to go through what I went through. We celebrities have many ways of being relevant but I cannot go through such length just to be in the news. Those that say that my kidnap was stage-managed, I leave them to their opinion. I thank my wife and my brothers and sister for their tremendous help that got me out.”