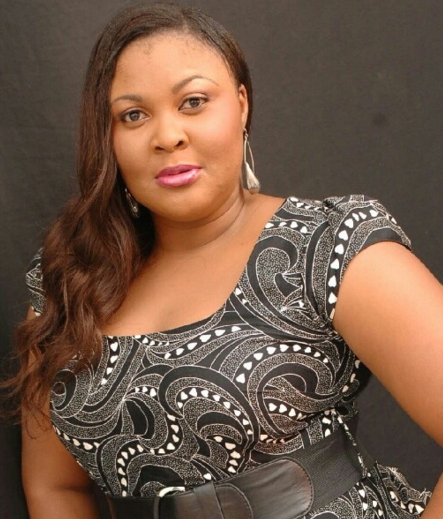 In this exclusive chat with The Entertainer, Nollywood actress Ireti Osayemi Bakare says admirers are still asking for her hand in friendship.

“I try my best to stay out of trouble. I don’t dispute the fact that I have admirers but I try my best to let them know that ‘this room is booked’. I tell some people that are persistent with their advances that I am a married woman and I would never cheat on my partner. Some men don’t care and they also say that they are married. But I know what I want for myself. If you want to stay away from scandals, then you face your family. But if you don’t care about your name or reputation, then you throw caution into the wind. I try my best to shy away from scandals.”

Ireti Osayemi is married to Bakky Adeoye, a popular Lagos-based hotelier. The couple is blessed with two children (a boy and a girl).