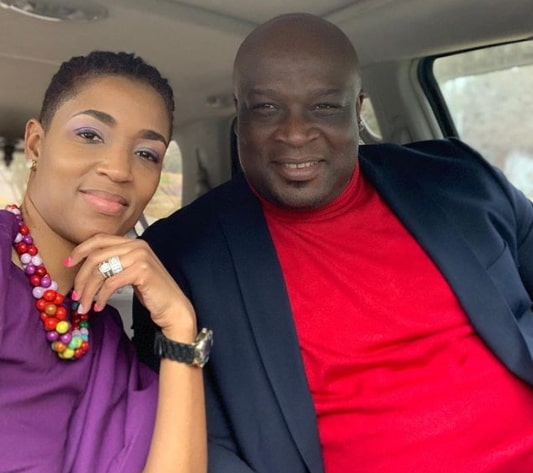 Her name is Deborah Peters, a talented worship leader and a God fearing woman.

She was the woman who dragged our dear Robert Peters to the United States few years ago.

The actor who has been hiding her identity all this while has finally let the cat out of the bag.

From the comments on her Instagram page, she is a spirit filled woman.

According to social media sources, she may be older than him. 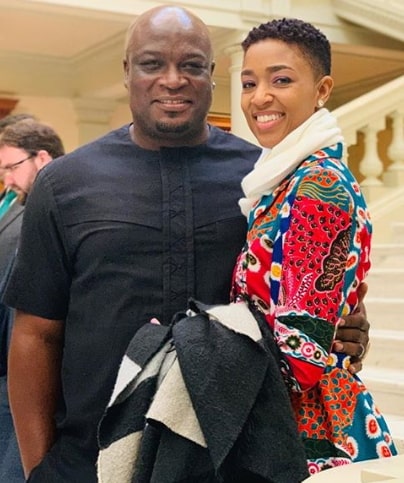 He is indeed your healer. The God who never fails. My King, there is no one like you.

Here is how Robert Peters introduced her to his fans few days ago.

My wife flexing 💪🏿😇Spiritual muscle #Repost @deborahpeters_lmagraphix with @get_repost ・・・ Let me introduce myself. I am the Worship Addict. Built to praise – Dressed for Elevation. Excuse me while I tighten my swag and Praise my God!! 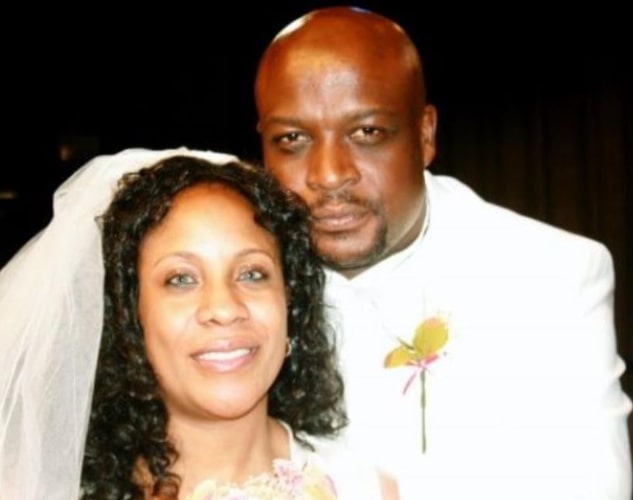